What’s Hot and What’s Not: Our Singapore Food Guide

A foodie is a real expert on food. An authority that knows the best dishes and the best places to eat in a particular place. You want to consider yourself one, although you still got a few places to knock off your foodie bucket list. After all, there are quite a lot of great places all over the globe that offers awesome food and places where to get those foods.

Enter Singapore. This prosperous and independent city-state in South East Asia offers some culinary wonders. These wonders are bound to excite and satisfy every palate. Plenty of foodies have no doubt made their way to the city of the Merlion and partaken of its dining delights. But if you happen to be one of those that still haven’t, you in for a real adventure!

This calls for a Singapore food guide, then. A list that includes some of the best from the city and represents not just that country but the surrounding region as well. Some might already be familiar to you because they are so popular while others are completely discoveries. Whatever the case, these choices are sure to satisfy and make you crave for more at the same time.

So without further ado, let’s proceed to check out these samples from our version of a Singapore food guide.

Presenting the eat list that’s worthy of the Merlion’s attention and presentation! Our definition of what a definitive Singapore food guide is all about. Though this is just a sample, it represents some of the best:

Laksa is likely to be familiar to you. It’s best described as a unique combination and Chinese and Malaysian flavours as well as ingredients. Noodles serve as the foundation and starch of this dish. This is usually followed by curry or gravy, protein bits, and some herbs and vegetables. Different types of laksa exist. There are those that are water-based, and there are those that are richer with the inclusion of coconut milk.

Hokkien Mee is a very popular fried noodle hawker dish in Singapore. It has its roots in the Fujian province of China because the Hokkien people originally came from that place. The dish has been happily adopted in both Malaysia and Singapore. This dish is a mixture of white rice noodles and yellow egg noodles. They are fried in a wok with seafood, egg, and bean sprouts. 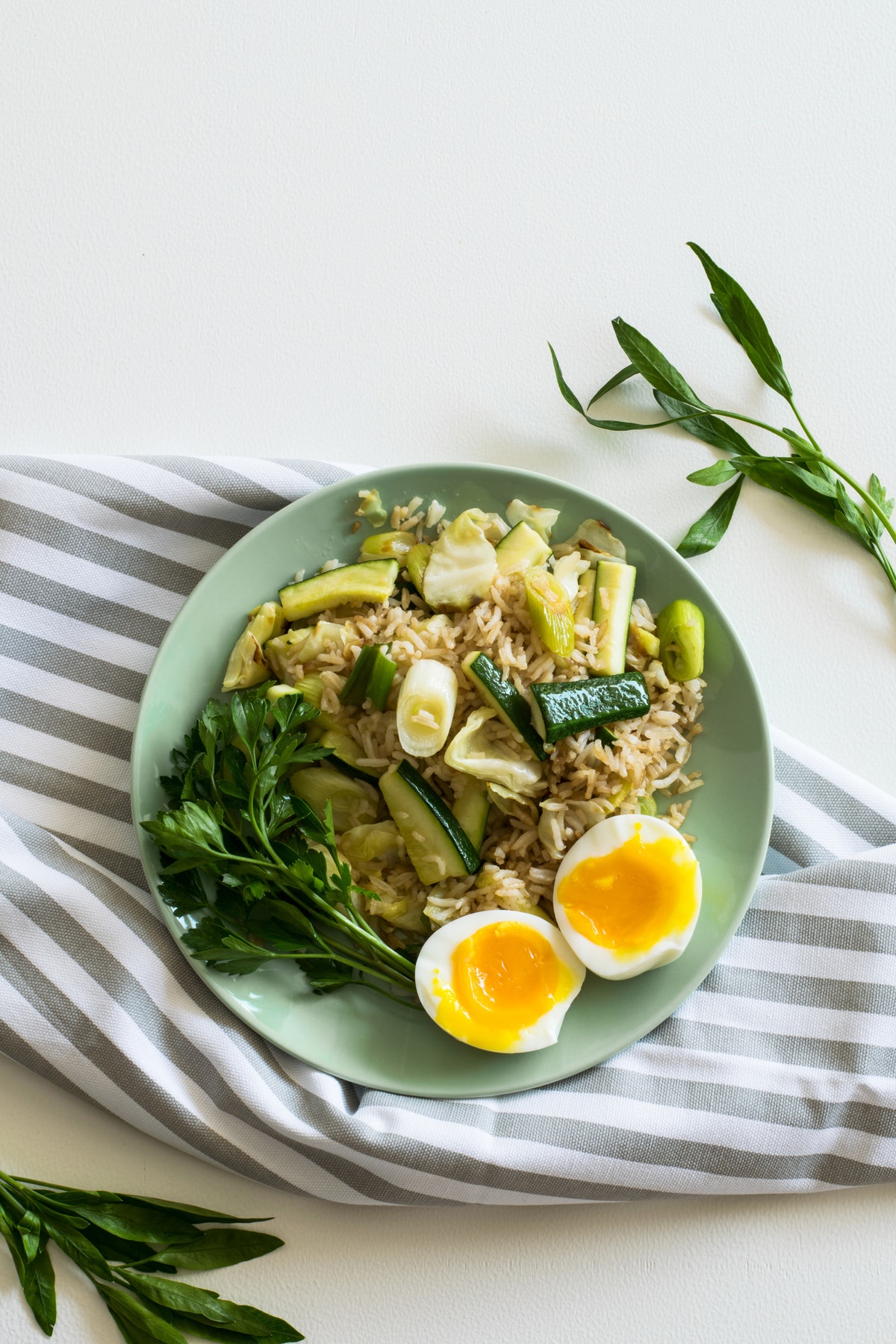 Singapore’s chicken rice is a Hainanese influenced dish. It really is quite simple as a dish since it’s just a combination of boiled chicken, rice, and sauce. But despite its simplicity, this dish is actually one of the most popular in Singapore. Its simplicity also means that almost everyone in Singapore has its own version of it. Which is great because it makes for a great variety in flavour and appearance of the dish.

Enjoyed the food, err, we mean the Singapore food guide? It’s as flavorful as it is colourful. Which means that it satisfies more than just one’s tongue and tummy. It definitely makes for great-looking dishes as well.

Post-Travel Blues: How to Cope 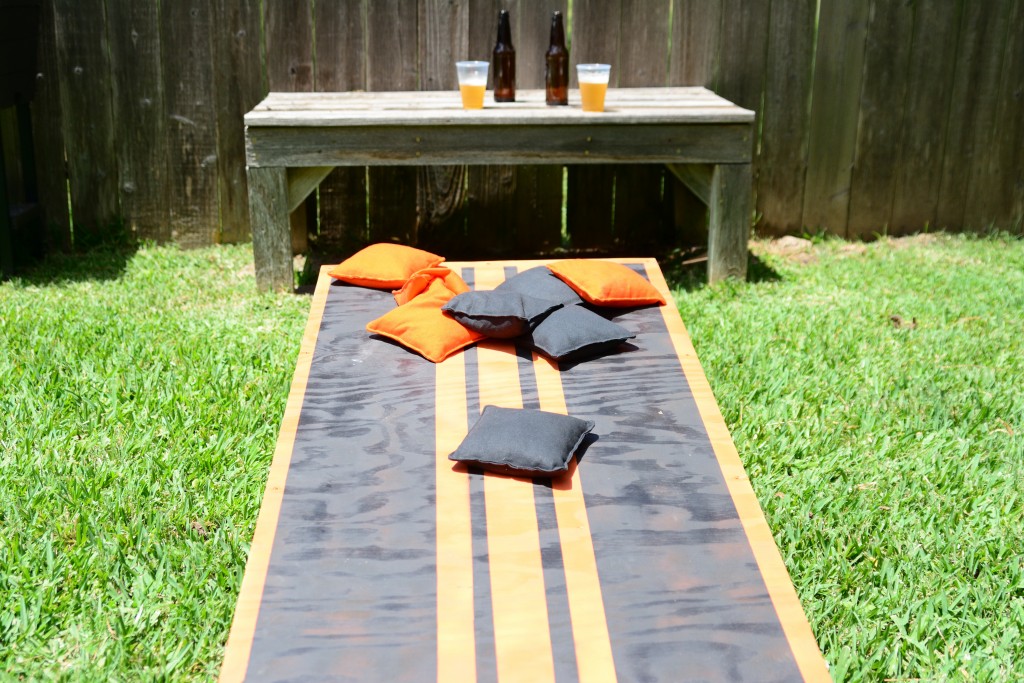 Why You Should Embrace Cornhole as a True Sport 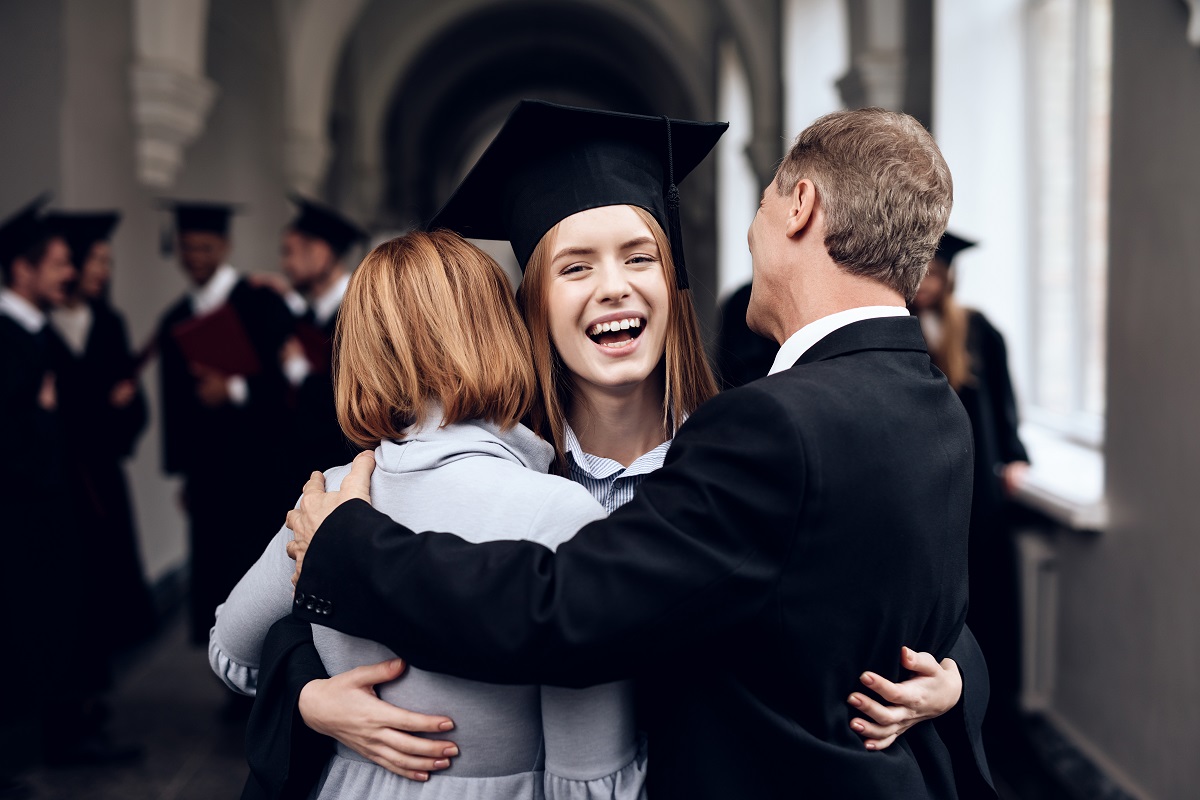 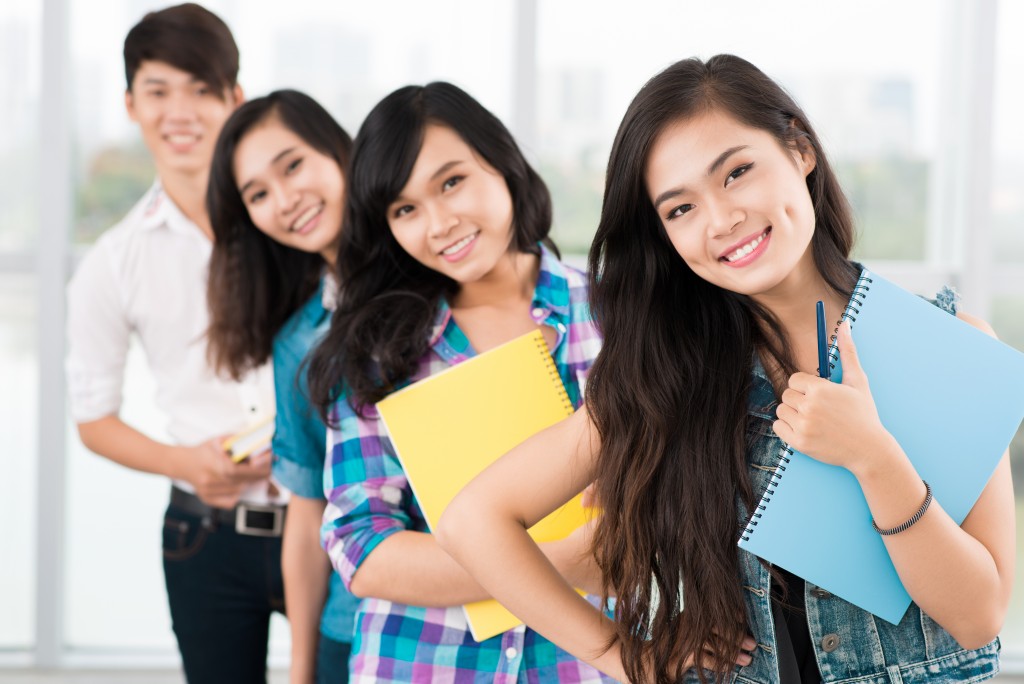 Why Should You Go on a Gap Year?