The Interesting Origin of the Birthday Cake

We all know that when someone is celebrating a birthday, a cake is usually in order. It doesn’t feel like a complete birthday celebration until someone brings a cake to the table with lighted candles on top. But, did you ever stop to think how this particular tradition came to existence?

There must be some person in the annals of history who, one day, decided that in order to celebrate one individual’s progress through life a cake should be present and that celebrant should blow out the candles. Well, there were more than one person who invented the tradition of birthday cakes and birthday candles and you’ll learn more about it here.

The ancient Greeks baked moon-shaped cakes but instead of offering this pastry to the birthday celebrant they did this as an offering to their goddess, Artemis. The tradition of serving a birthday cake started out as a tribute to a Greek goddess for letting the celebrant have another year of life. The tradition of lighting candles also started with them because the ancient Greeks wanted their moon-shaped cakes to light up like the real moon.

The tradition of serving a birthday cake further progressed into what we do these days when the Germans added their own twist. In the 18th century, Germans celebrated children’s birthdays by not only serving cake but by also putting a specific number of candles atop it. 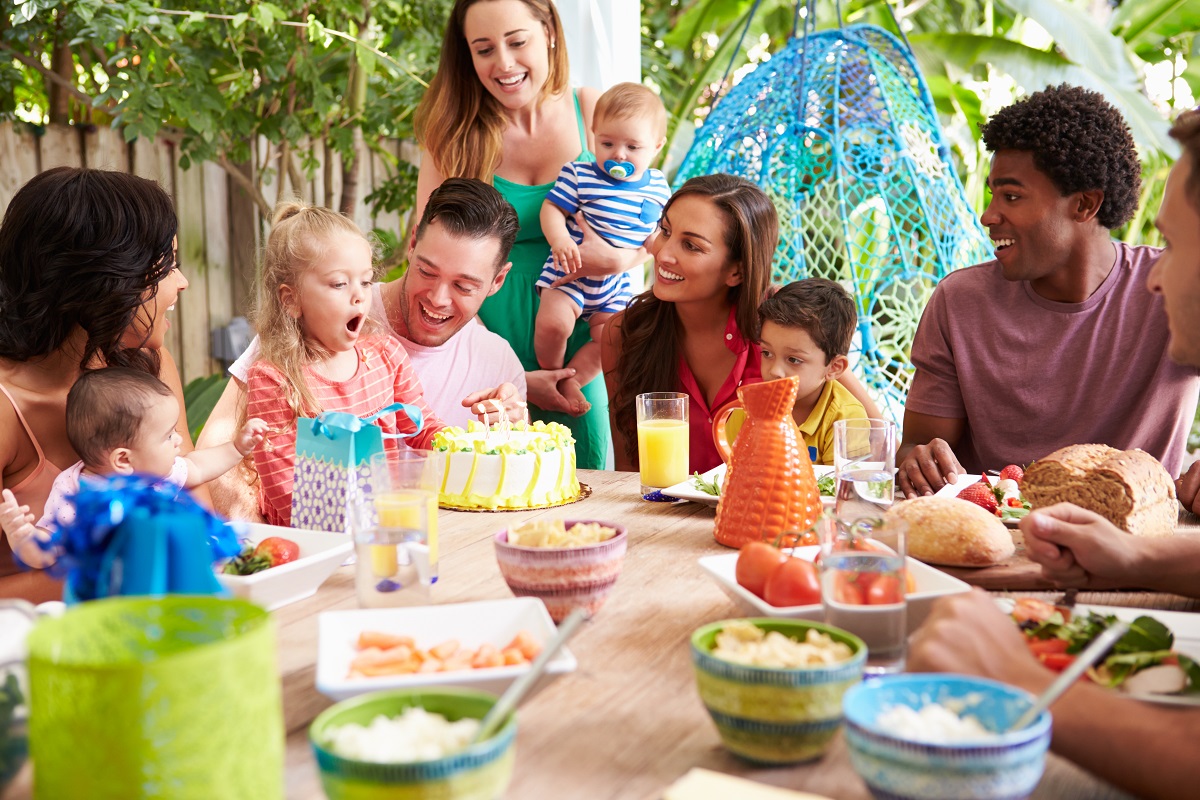 Another interesting fact about birthday celebrations is the singing of the birthday song right before the celebrant blows out the candles. We’ve been so used to singing this song that most of us never bothered to find out how this tradition started or if the song was actually composed by someone.

Some people might even think that it was a song sung by our ancestors thousands of years ago that just happened to survive the ages and is still being used to this day. But, the truth is the birthday song is a lot younger than some would think.

In 1893, sisters and schoolteachers Patty and Mildred Hill composed the “Good Morning to All” song, which they sung to their students every morning before starting their lessons. That song became popular across the country; and in 1911, it evolved when someone sang it but replaced the lyrics to “Happy Birthday to You”.

Mildred Hill realized that the song she and her sister composed was becoming more popular than ever and they wanted to copyright it in order to receive royalties every time the song was sung in public. After several legal battles, Jessica Hill, Mildred and Patty’s third sister, was able to secure the copyright of the song and their family was received royalties until 1991.

The Educational System Around Creating a Restaurant 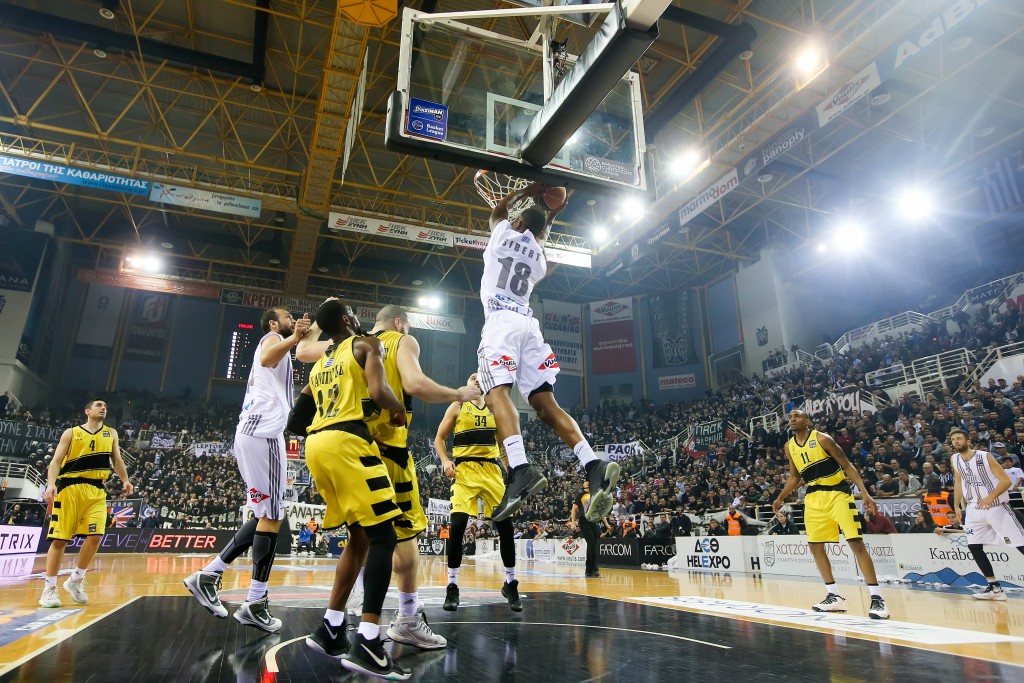 Basketball: Protective Gear that Superstars Use 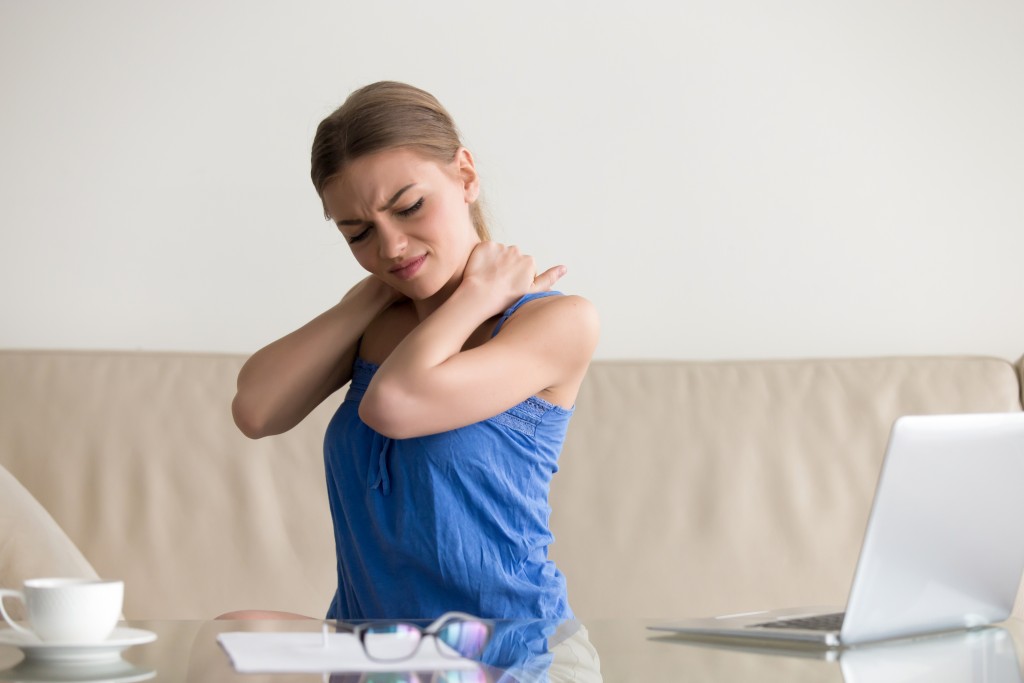 Here are Pain Relieving Tools You Can Use at Home 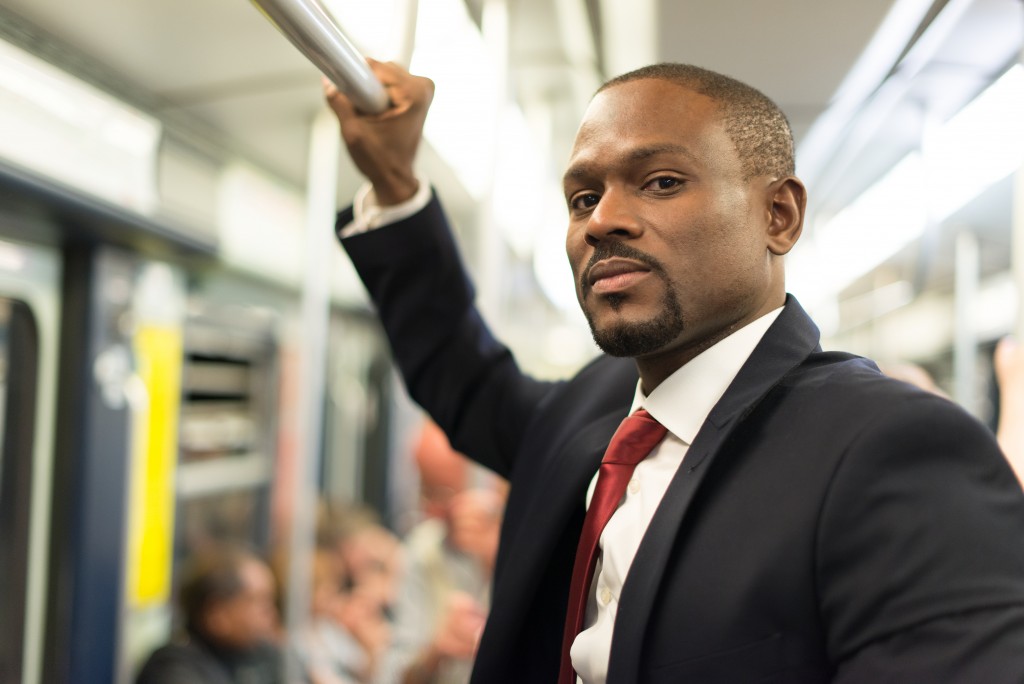