Southeast Asian Adveture: Where to Go Based on What You Want to Experience

Southeast Asian countries are often lumped together as a travel destination, but each place has very different experiences and sights to offer. The culture and tradition of one nation is vastly different from its neighbors. That is why the region is one of the most colorful and diverse in the entire world. It has become a prime destination for anyone who wants a memorable and life-changing adventure.

For your bucket-list, where should you head to first? It all depends on what you want to see. Here is a short guide that will hopefully help you decide where you should begin your journey across Southeast Asia.

Singapore is, without a question, the most developed nation in Southeast Asia. It is on par with some of the biggest and most iconic cities in the world, including New York and London.

The adventure begins the moment you step off of the plane: Singapore is home to Changi Airport, one of the best transportation hubs in the world. It is more than just an airport. It is partly a mall, too, where travelers can go shopping for food, clothes, souvenirs, or any other product that they need.

If they want to grab a drink, they are multiple bars serving alcoholic drinks within the airport. It is where locals and travelers get to sit down in between flights, interact and get to know one another, enjoy good music and food, and, of course, enjoy your beverage of choice. Do not worry if you get drunk and unable to travel far. There is a Changi Airport hotel that is open 24/7 to anyone, regardless of whether they want to stay overnight or only nap for a few hours.

Outside of the amazing Changi Airport is a nightlife even more energized and exciting. Singapore has countless bars and clubs that do not close until the sun rises as well as casinos where you can gamble at your heart’s content. Marina Bay is where you would want to be when the sun sets. Although it is magnificent during daytime, it truly blooms at night.

Even the famous Singapore Botanical Garden does not close until midnight. If you happen to wake up late because of jet lag or simply because you are a night owl, you can still enjoy popular destinations in Singapore.

Did you know that the Philippines has over 7,000 islands? Venture outside the hot and overpopulated Metro Manila and you will find numerous islands, all of which have pristine beaches and bustling marine life.

In Luzon, the largest island in the country, you will find the Hundred Islands of Alaminos City, Pangasinan. As the name suggests, this national park has over a hundred islands, most of which are uninhabited and undeveloped. Travelers would have to hire a boat in order to reach each island.

Head south and you will find even more islands. While Boracay and Palawan are the most famous around the world, there are other places to see in the Philippines for those who do not like places that have too many tourists. Siargao, Iloilo, Samal, and Camiguin are some of the best but less popular destinations for island-hopping in the Philippines.

Southeast Asia is for its natural beauty but, if you really want to be close to the environment and experience what the planet can offer without the interference of civilization, Laos should be at the top of your list.

The Gibbon Experience is a conservation project that is also open to tourists. Located in the northern part of the country, are the world’s highest treehouses. Tourists can rent these treehouses, which are elevated at 30-40 meters from the ground and only accessible by zip line.

One needs to hike to experience the place, but it is worth it. You can be truly one with nature in Laos.

Looking Back Into the Past: Cambodia

Angkor Wat, the largest religious monument in the world, is located in Cambodia. It is a Buddhist temple that sprawls across 400 acres of land. It was built in the 12th Century by Emperor Suryavarman II who ruled the region between 1113 and 1150.

Angkor Wat is no longer an active temple, but it continues to draw the attention of tourists. Movie fans may also recognize the site because it was featured in the 2001 adventure movie Lara Croft: Tomb Raider and Indiana Jones Temple of Doom starring Harrison Ford.

In Phnom Penh, the capital of Cambodia, tourists can visit Tuol Sleng, a museum that remembers the victims of the Khmer Rouge. The site was the former interrogation and torture center where thousands of people, including foreigners from Australia and the United States, were killed. Similar to the Nazis, the Khmer Rouge regime heavily documented the activities in the site, taking photographs of prisoners before and after torture. When Vietnamese forces liberated Phnom Penh in 1979, only seven prisoners were alive.

There are more places to visit in Southeast Asia. Malaysia, Thailand, Vietnam, Timor Leste, Brunei, Myanmar, and Indonesia all have plenty of experience, sites, food, culture, and history to offer to anyone who wants to venture into the region. 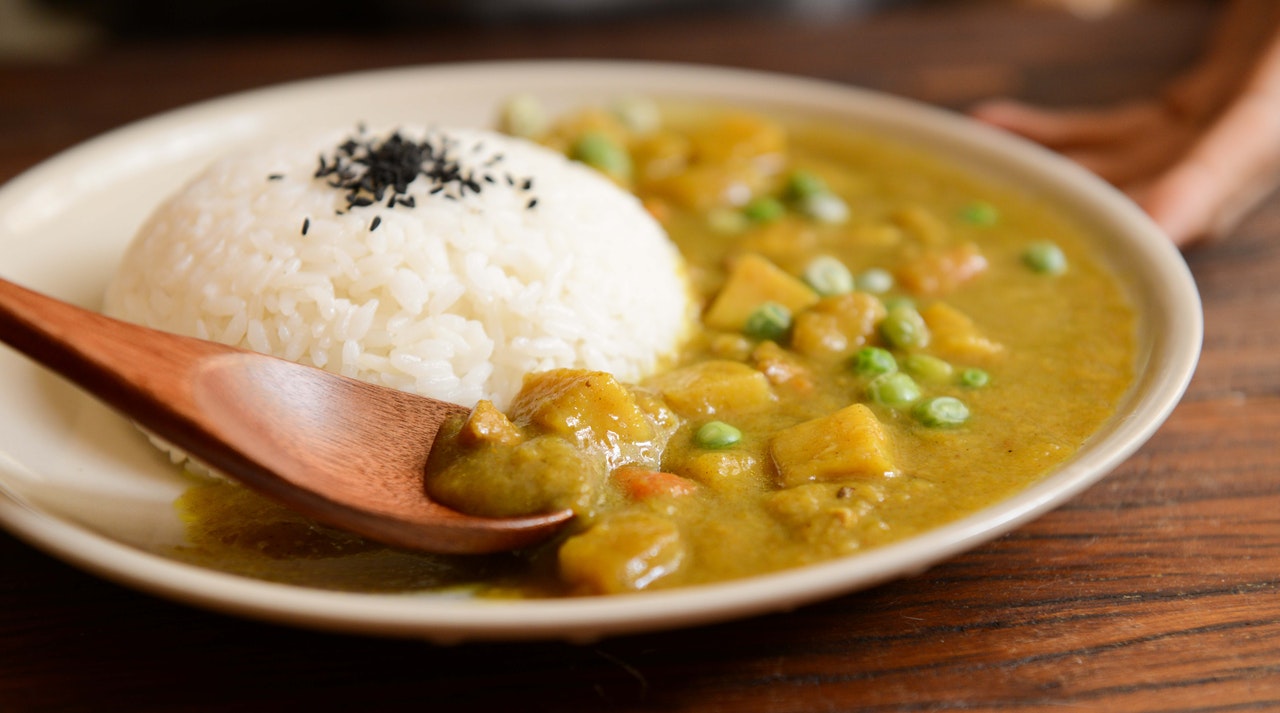 Bringing Pieces of Your Travels Back Home Through Food 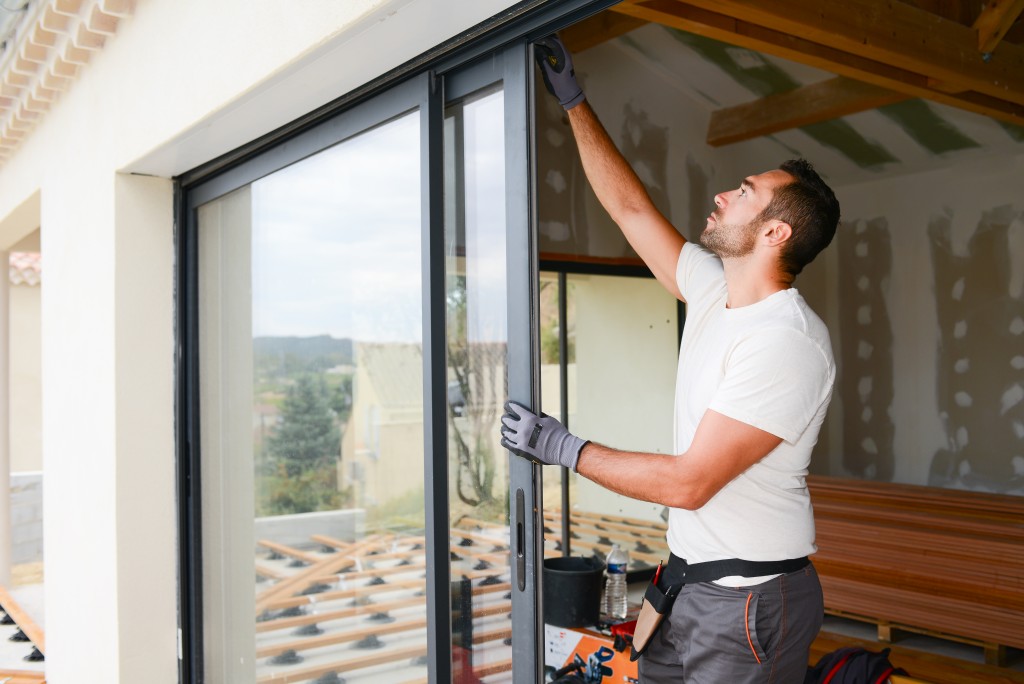 Tips on How to Select the Best Residential Windows 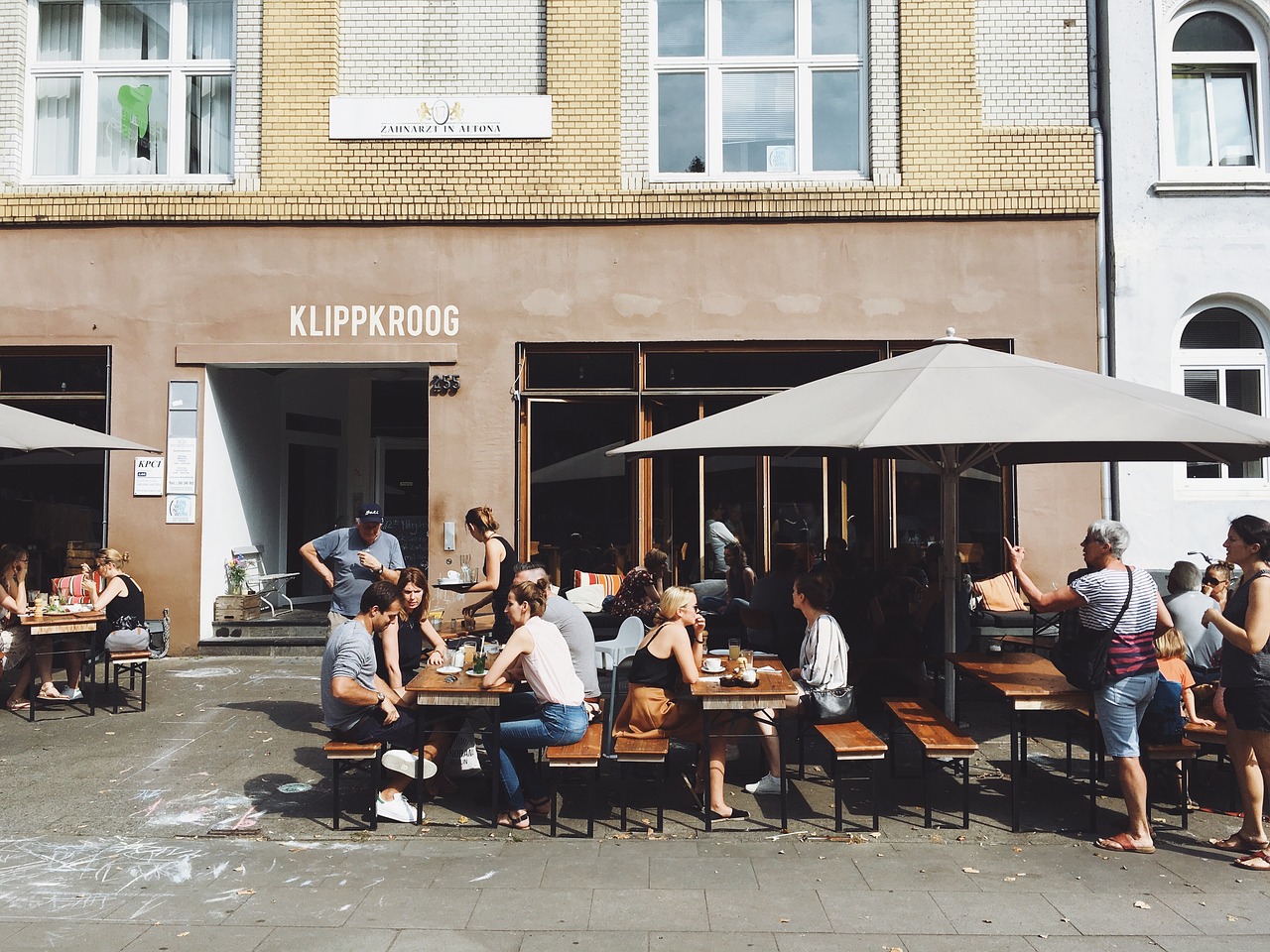