It’s normal to feel stressed, but following the events of 2020, stress levels have skyrocketed to the point that even the American Psychological Association has said that the country is in the midst of a mental health crisis. This February, 80% of adults reported the highest stress levels since the beginning of the pandemic. The reasons people have reported have caused them the most stress includes work, work-life balance, virus anxiety, and community lockdown.

In response to the last one, as much as 65% of US travelers said that traveling is something they’re looking forward to the most. And who can blame them? Traveling is a great way to reconnect with others and explore more of the world, but many places are also specifically conducive to mental health and holistic wellness. As borders begin to slowly and safely open, here are a few more places to add to your bucket list.

If you’re already vaccinated, or you’ve just had a negative COVID-19 test result, you can head to the charming city of Centerville. This town has all the makings of picturesque American life. Adjacent to the Great Salt Lake, Centerville also boasts its own theater, spa, museum, and heritage park.

It’s no wonder that a recent survey of Utahns showed that they are about 23% less worried about crime than the majority of other Americans in other states. Because of its calm and tight-knit community, those looking for addiction recovery facilities would do well in Centerville, where you can expect friendly and supportive faces.

A mental health advocates’ dream destination would have to be Napa Valley. World-renowned wine aside, Napa has some of the most progressive mental health initiatives in the country. The county has emergency psychiatric services, behavioral programs, and family services that help empower residents and their families.

Even if you’re not planning on enrolling in any formal mental health classes, the beautiful vineyards will surely do you well. Taking a stroll in nature is said to increase your brain’s awareness and endorphin release. Meanwhile, exposure to the sun gives you a good boost of Vitamin D while also helping recalibrate your circadian rhythm, which can alleviate depression-induced insomnia.

Voted the most peaceful nation in Europe in 2019, Iceland has also got some of the most successful COVID-19 responses. To date, there have only been less than 7,000 infections, and 32% of the population has already been vaccinated. The good news for American tourists is you can visit the country so long as you’ve completed your own inoculation—and any pharma brand will do.

Aside from the Aurora Borealis, this remarkably peaceful country also has hospitable locals, glaciers, volcanoes, and incredible respect for individuality. With one of the lowest crime rates in the world, Iceland is a must-visit for any peace lover. This country of only less than 400,000 Icelanders is also one of Eurovision’s consistent frontrunners! 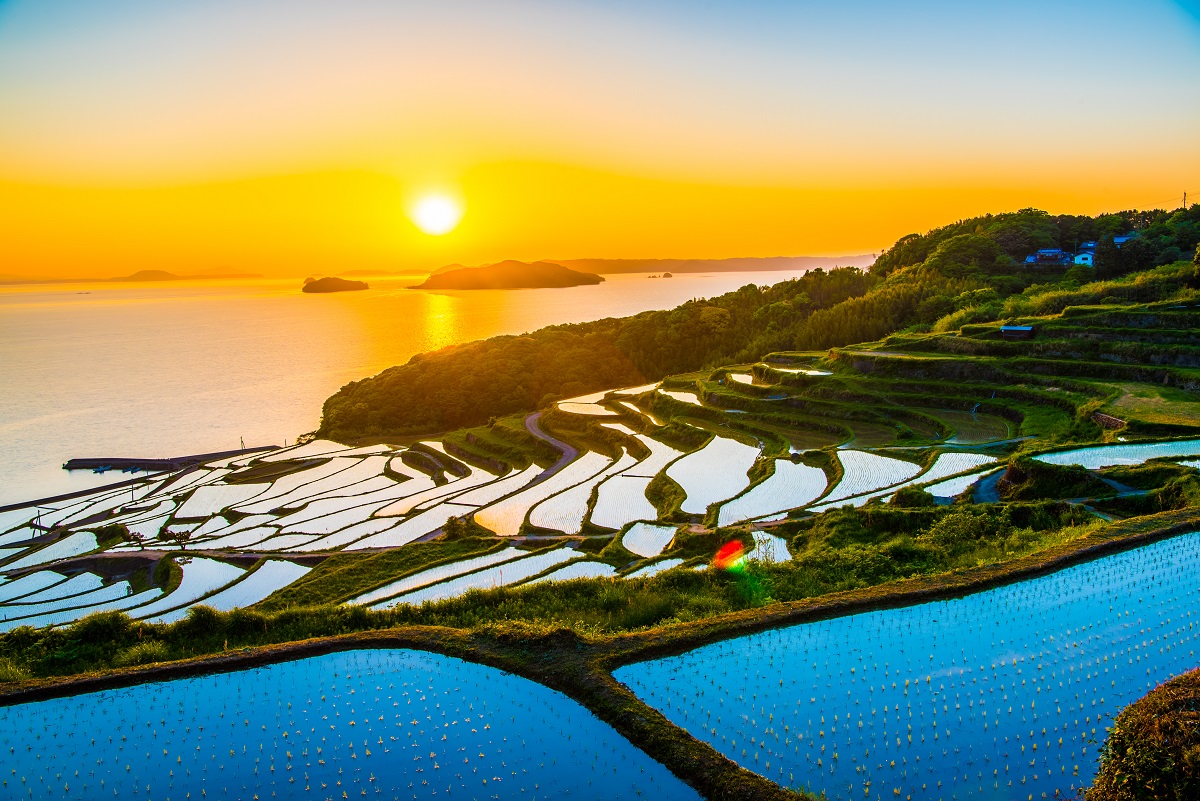 If you’ve never been to Asia, maybe it’s time to book a ticket now! Another constant presence in the Institute of Economics and Peace “Global Peace Index,” Japan is considered “very high” on the list. Despite the trials and tribulations of the previous year, the tiny but impressive nation remained as structured as ever. This innate sense of respect and cooperation is credited to why the country’s peace and order have never been questioned. Japan is an interesting destination in that it has a perfect mix of traditional and modern, old and young.

Despite having one of the most elderly populations on Earth, the younger generation of Japanese continue to usher in new twists on classics—for example, the beloved ramen continues to be reinvented, and the massive Shibuya district constantly presents new anime and manga. In a country that has been dedicated to climate change, sustainability, and education, it will be easy for travelers to immerse in the very best of nature in this archipelago.

A stunning city-state in Asia, Singapore is home to great money and deeply entrenched history. Singapore is highly ranked as one of the safest and most peaceful places on the continent, mostly because of its diverse and welcoming culture. In 2019, Singapore became the first Asian country to host the “Together Against Stigma” global conference—a massive movement to destigmatize mental health.

That same year, Singapore also raised over $13 million for various mental health agencies. This proactiveness helped alleviate the population’s stress in 2020. If you’re a tourist in Singapore, holistic programs can impart calmness and centeredness.

Traveling is one of the greatest sources of joy and growth that we can enjoy. For your next trip, instead of kicking up your adrenaline, consider soothing your soul and your mind with these Utopian destinations. 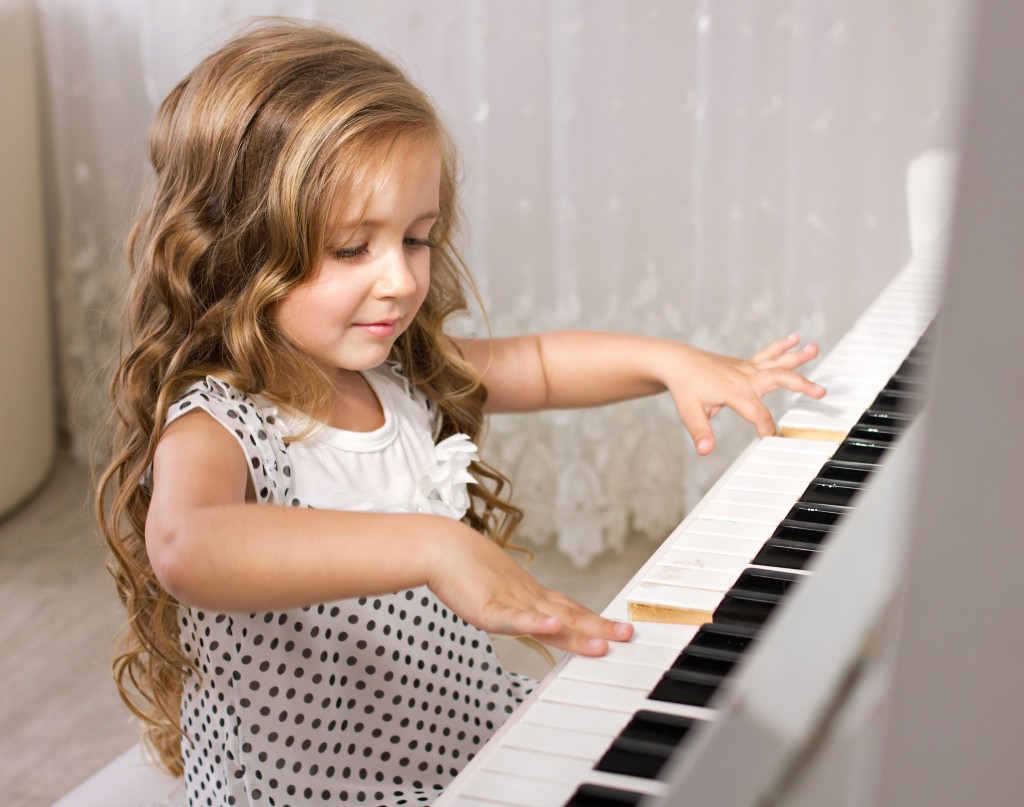 Should You Allow Your Child to Chase Stardom? 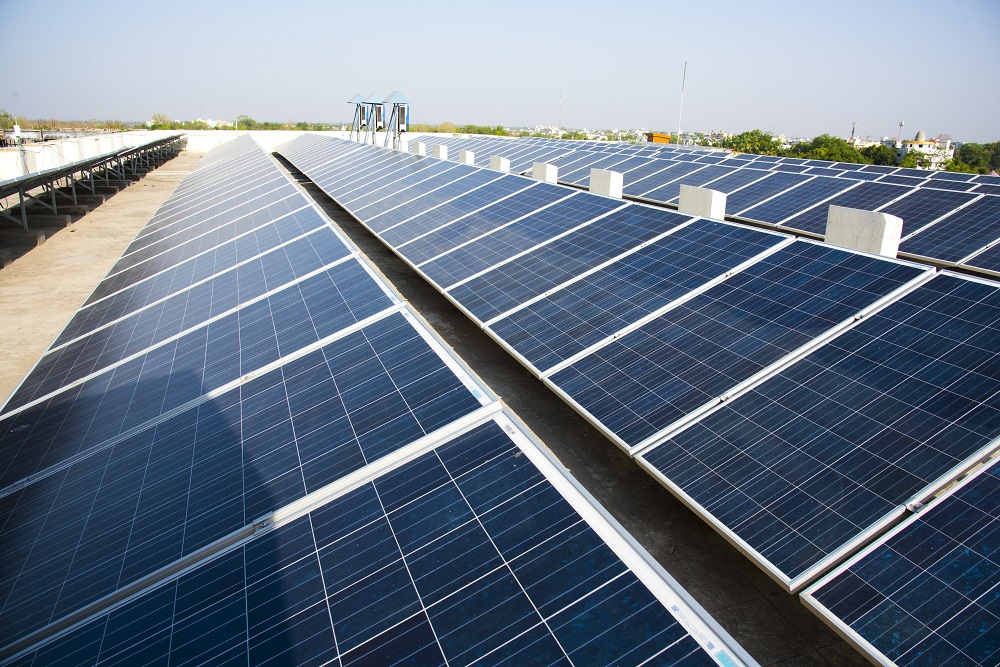 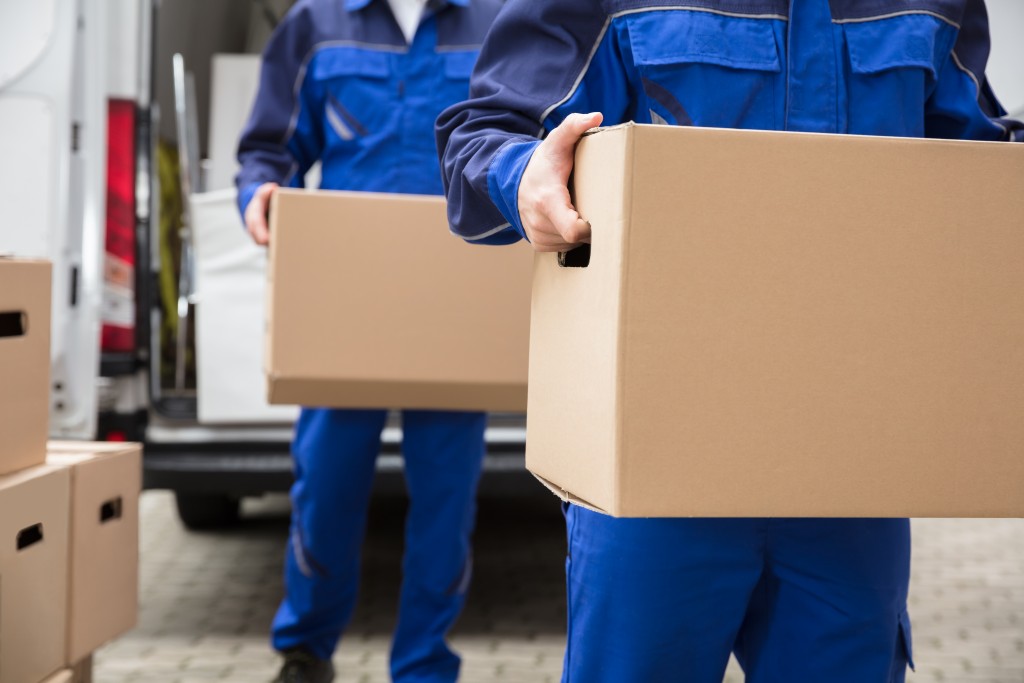 Essential Things to Look for When Seeking Moving Services 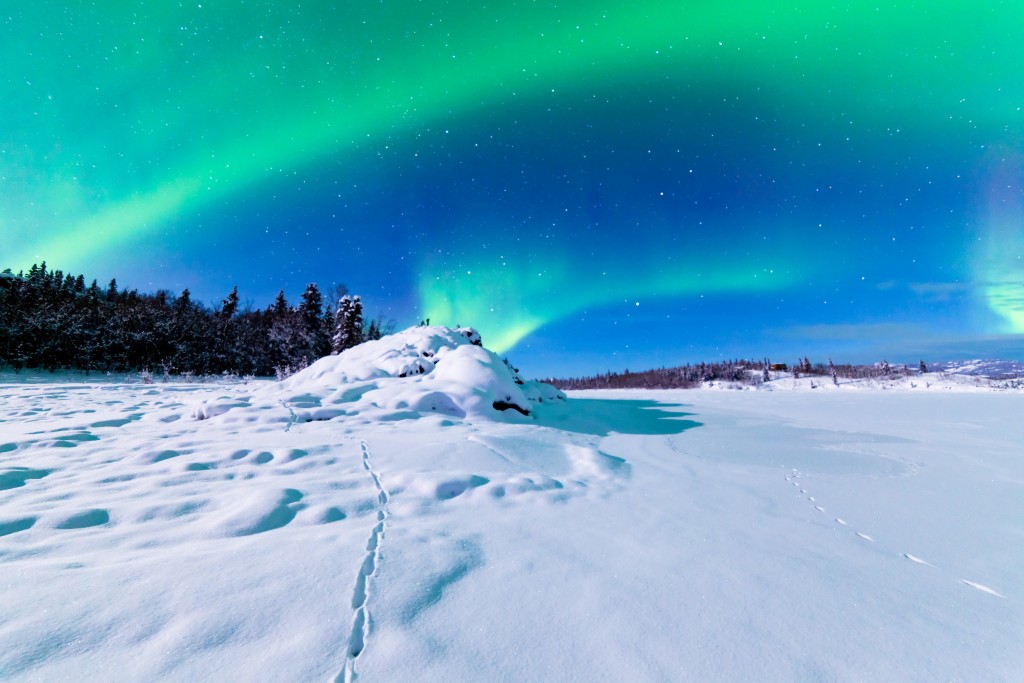