Personal Care Products and Coral Reefs: Unsafe Ingredients That We Release Into the Ocean Every Day

Swimming, diving, and other water sports are highly popular during the summer. But in most places, beaches are always filled no matter the season, and when there are the beach and the sun, sunscreen is a staple. Aside from protecting our skin from getting sunburned, sunscreens also shield it against the harmful effects of the UV rays. Indeed, sunscreens are an amazing product of technology and innovation, but did you know that certain ingredients in it can harm marine life?

The coral reefs specifically are the ones most affected by these harmful ingredients. Every year, 14,000 tons of sunscreens are washed into the oceans, and 82,000 chemicals from other personal care products may be hurting the seas, contributing to the coral reef problem.

Fortunately, the personal care industry has addressed the issue. Coral reef-safe sunscreens are now available in Australia and other countries. Sunscreens with marine-toxic ingredients have also been banned in Hawaii and Palau.

The ingredient oxybenzone is commonly found in reef-unsafe sunscreens, and it contains nanoparticles that can disrupt the growth cycle and reproduction of corals, causing bleaching. Aside from swimming, we also release this substance into the ocean as we shower or use aerosol versions of sunscreens with this ingredient. Another common harmful ingredient in reef-unsafe sunscreens is called octinoxate, which is found to have similar effects on corals as oxybenzone.

In some other personal care products, including facial washes, soaps, and shower gels, another marine-toxic substance is commonly found, called plastic microbeads, and they’ve been polluting the ocean for many years now. A single shower is found to drain out as many as 10,000 plastic microbeads, and fish tend to mistake them as food and consume them, causing their deaths.

In anti-bacterial hand gels, triclosan is a common ingredient that’s also found in some body washes, soaps, toothpaste, and deodorants. This antimicrobial and antibacterial agent, unfortunately, impedes and even kills algae and some marine animals as it accumulates in their cells. Saponin, a common ingredient in various bath products, is also suggested by research to have harmful effects on many kinds of aquatic organisms. Parabens, aside from being endocrine disruptors in humans, are also found to contaminate the ocean, doing the same thing to marine life.

Safer Ways to Protect and Treat our Skin and Bodies 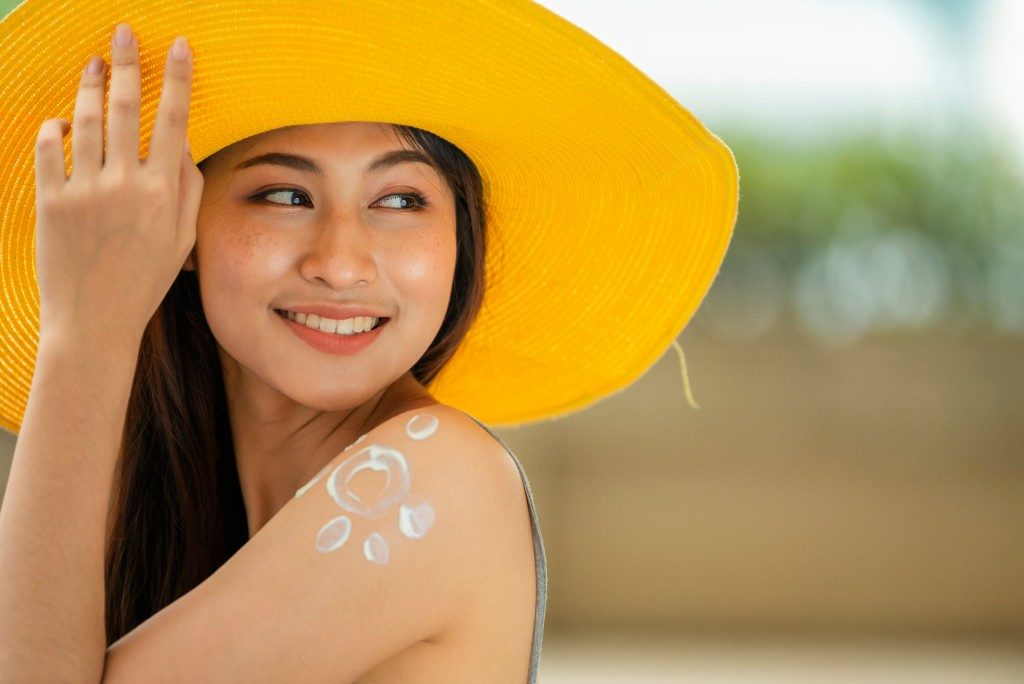 When going to the beach or anywhere you’d expose yourself to the sun, select a sunscreen without the mentioned harmful ingredients. Look for mineral-based variants that use zinc oxide or titanium dioxide, instead. Both of these ingredients are marine-safe because they aren’t nanoparticles that can be ingested by corals. Do the same when shopping for other personal care products — avoid anything that contains marine-toxic ingredients.

When swimming or doing any water sport, you can use swimwear with SPF in their fabrics instead of using sunscreens. There are also hats, shirts, and other types of apparel with UV-protective properties, so look for those; using them can lessen the amount of sunscreen you need down to 90%. If you can, minimize your exposure to the sun as well to further reduce your need for any sunscreen product.

It may be hard to let go of the products we’ve always bought out of habit, but this simple act can make a difference in time. After all, marine life isn’t the only one affected by ocean pollution because we humans also suffer from its consequences. Let’s protect nature by patronizing only the products with marine-safe and healthy ingredients. 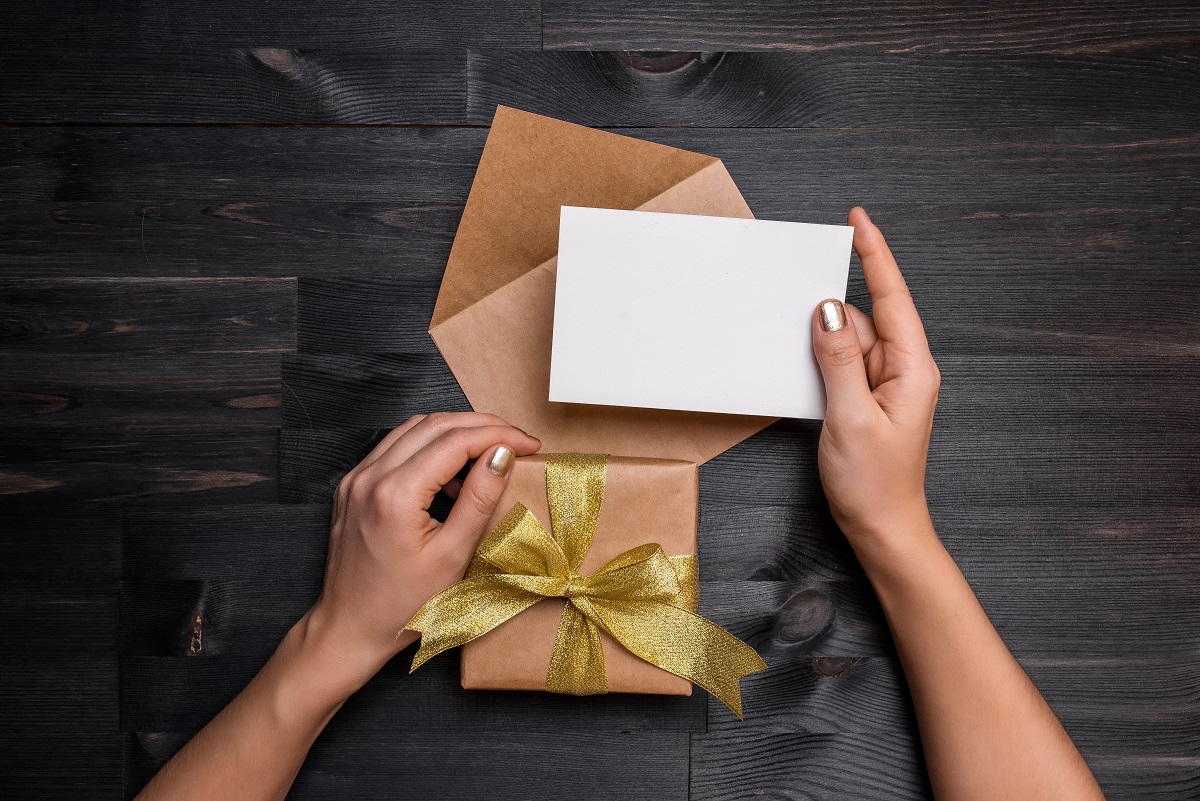 Your Imagination is Your Limit: Creating Creative Greeting Cards 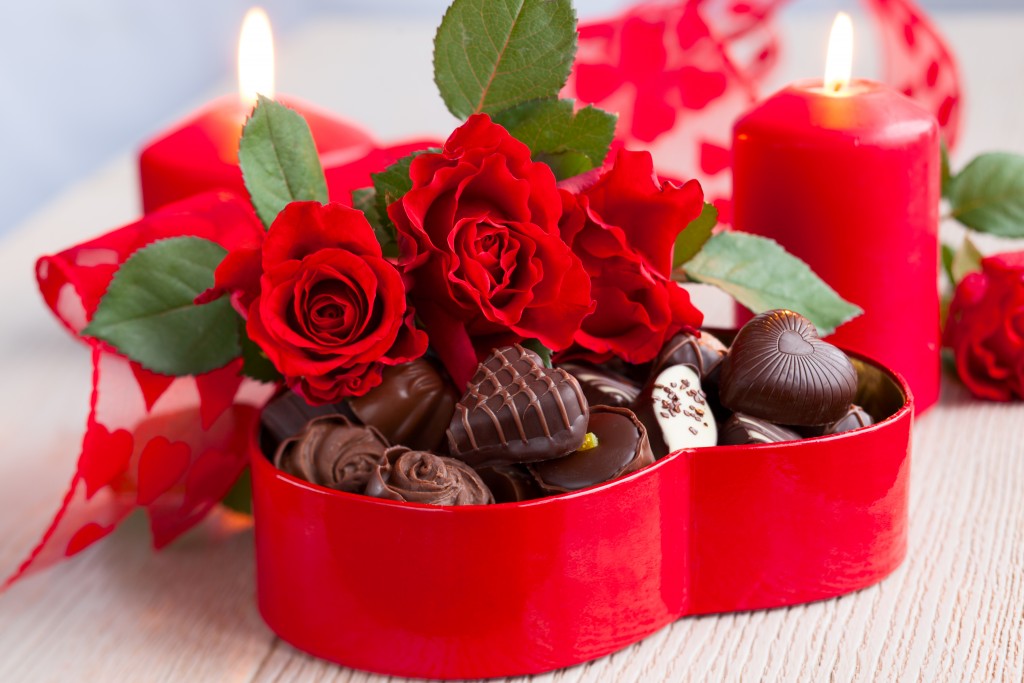 Meaningful Gift Suggestions for Your Folks 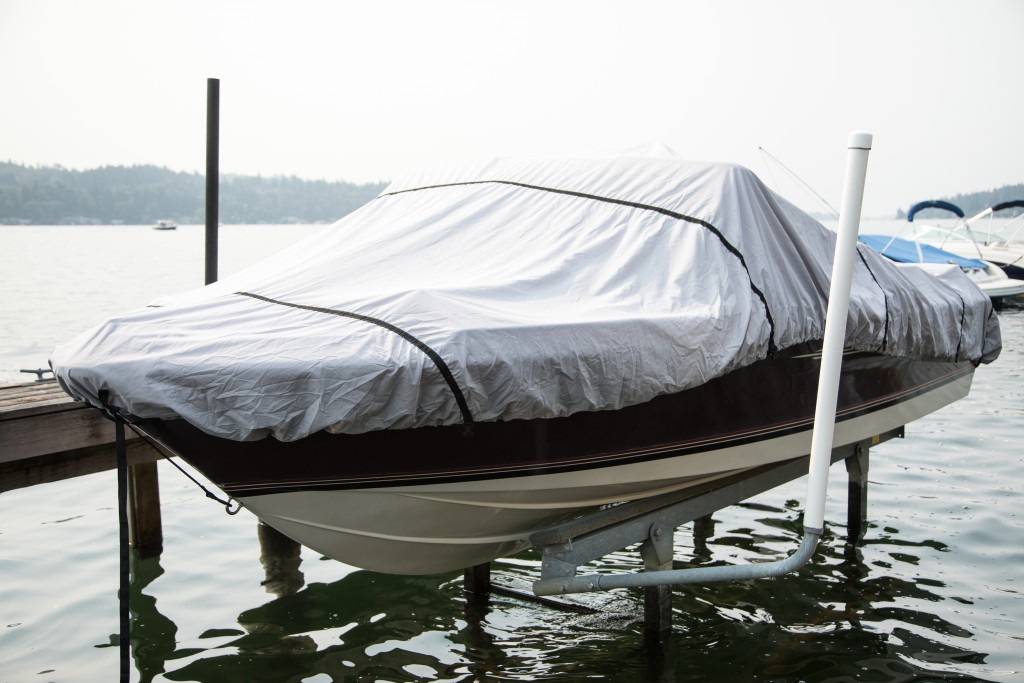 How to Prepare Your Car for a Long-Distance Road Trip