Genital Herpes Affects More People Than You Might Think

Many people infected with genital herpes are not confident about speaking up about their condition, but the disease is actually more common than people may think.

Genital herpes is a sexually transmitted disease caused by the herpes simplex virus or HSV. Not everyone has herpes, but many people do.

According to figures from the U.S. Centers for Disease Control and Prevention (CDC), there are about 776,000 people in the United States who get infected with genital herpes every year. One in six Americans between 14 and 49 years old has genital herpes.

The CDC, however, said that most of those infected are not aware they have the infection. This is because the virus can remain dormant in the body after the initial infection.

Infected individuals may also exhibit no signs of infection. For those who do, symptoms may start to show two days to more than a week after exposure.

You could be infected with genital herpes through sexual contact with someone who has the disease. HSV can be found in the infected person’s body fluids such as the semen, vaginal secretions, and saliva. Once the virus is inside the body, they can multiply and adapt easily, which makes treatment difficult.

Not everyone who has HSV shows signs of infection, but some individuals may experience symptoms that include pain and itching in the genital area, tiny bumps or blisters, and ulcers that form when the blisters rupture or bleed. Flu-like symptoms such as muscle aches, fever, and headaches may also occur. 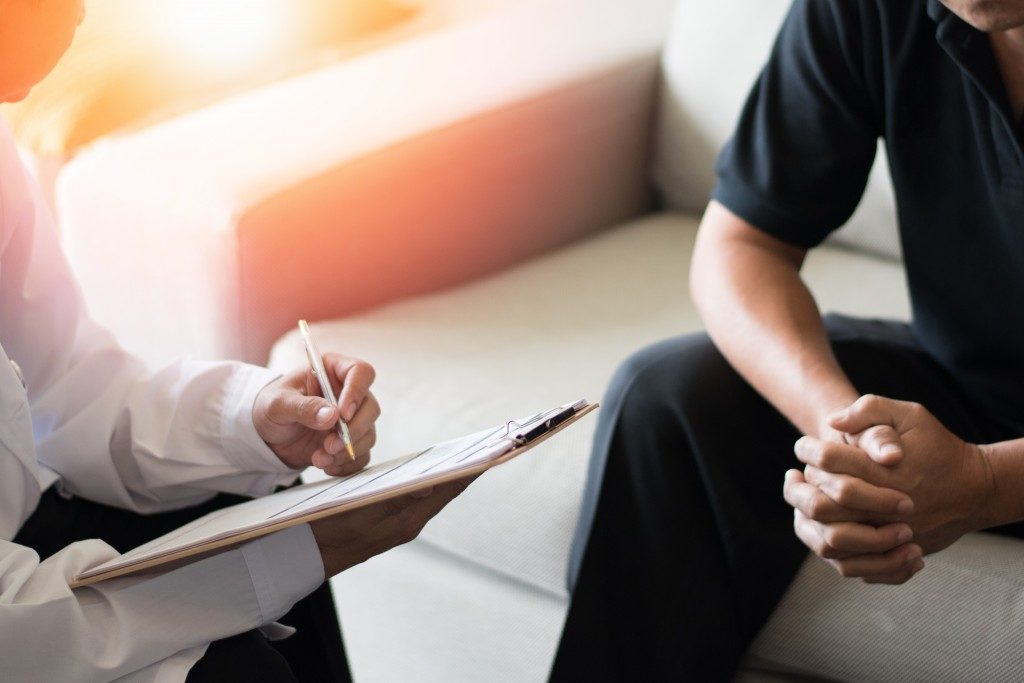 Despite the prevalence of the disease, infection is still so stigmatized, and many of those infected feel isolated and alone following a diagnosis. A 2009 study, for instance, revealed that 34 percent of women who had recently been diagnosed with the disease suffered from clinical depression.

Sixty-four percent experienced anxiety after diagnosis. Many also said they felt ashamed about their diagnosis and were afraid of the possibility of spreading the infection to a partner.

Health experts have long been raising awareness to remove the stigma of herpes. For one, it is not as rare as many think it is, but those who want to keep their condition confidential can seek herpes diagnosis online.

Diagnosis is important as the doctor may provide you with the necessary advice and treatment to prevent you from transmitting the infection. Treatment can also ease the symptoms.

Genital herpes remains incurable, but the doctor may prescribe an antiviral medication to speed up the healing of the sores during the initial outbreak, reduce the frequency of recurrence, or lessen the odds of transmitting the virus to another person.

Treatment can also shorten the outbreak by a day or two as long as you take them as soon as the first signs of an outbreak show. These medications usually have minimal side effects. 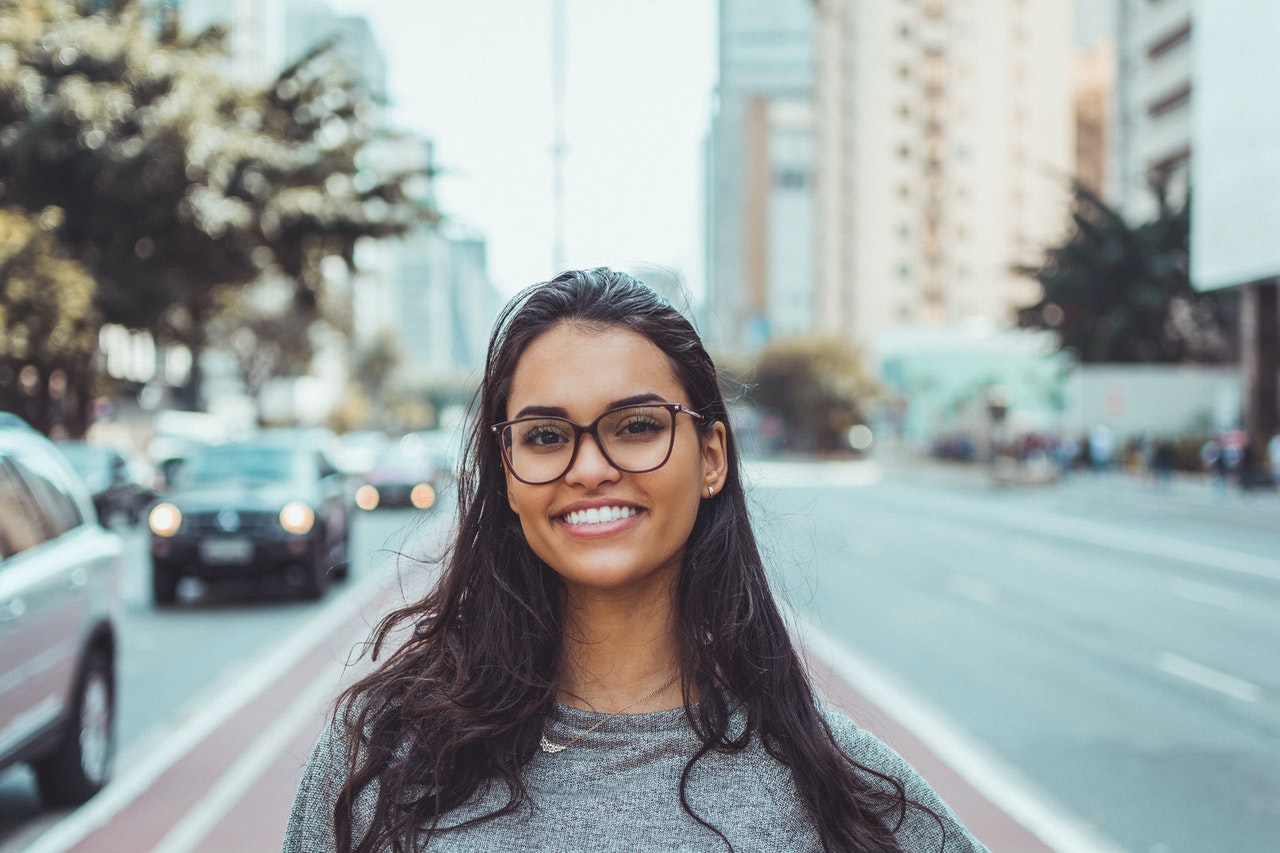 Straighter teeth with no one needing to know how 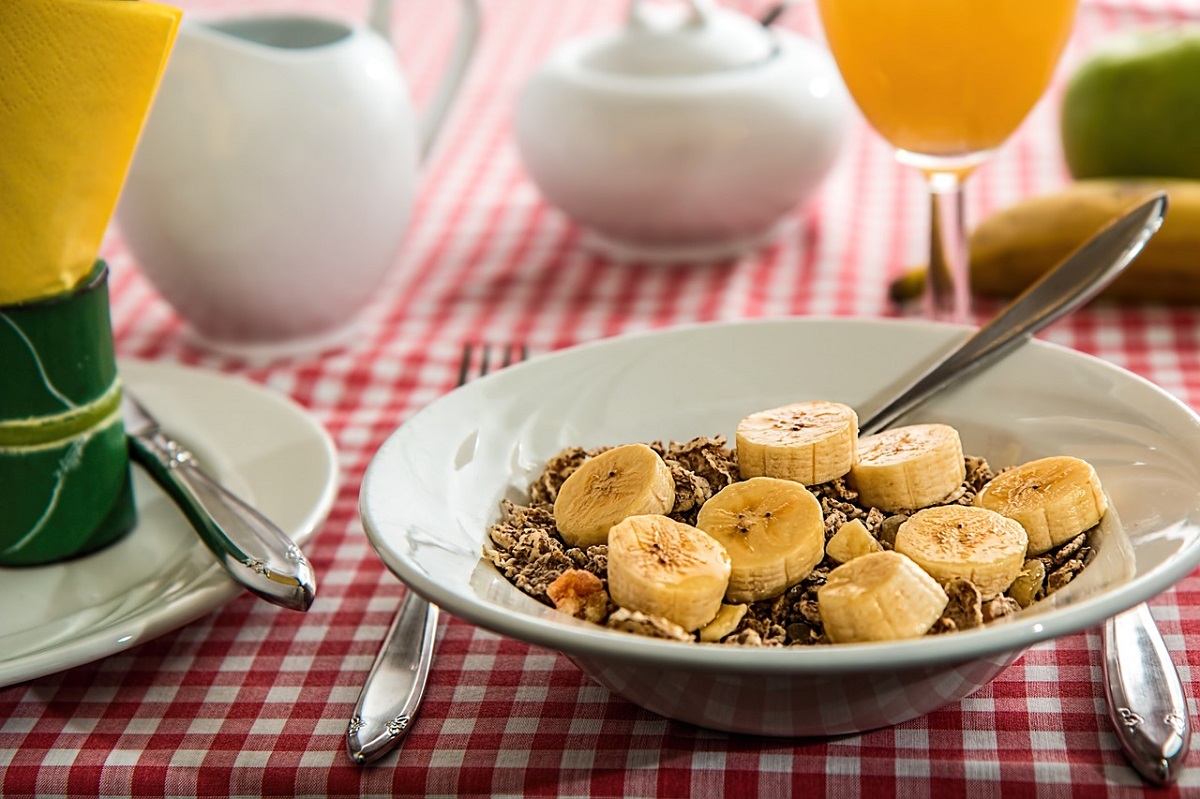 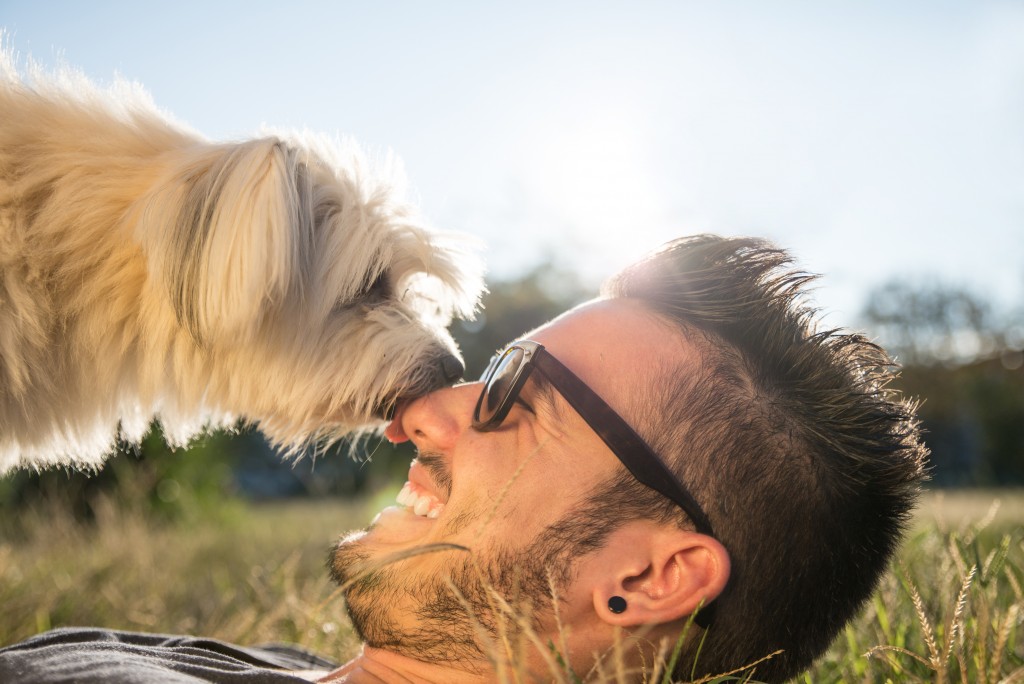 Keep Your Pets at Their Best Health with These Tips

The Journey to Recovery: 5 Critical Checkpoints