Recreate some of the most famous extreme movie scenes in ice and snow with just a short vacation in Alaska. Fill your need for adventure with extreme activities in extreme weather conditions. Get your adrenaline pumping as you measure yourself against Hollywood movie stars (and their stunt doubles) as you stand toe-to-toe with nature itself.

Jump out of a helicopter and into the snow like Pierce Brosnan’s James Bond. Dropping from a helicopter allows you to access new heights and ski on untouched powder. Of course, off-piste skiing requires extreme expertise and training — not something for beginners or the faint of heart. You might not have henchmen in powered paragliders chasing after you and firing machineguns. However, skiing in unfamiliar territory always comes with a bit of risk. Make sure to bring a guide and keep in contact with home base.

If you prefer xXx’s Vin Diesel over Pierce Brosnan, then snowboarding it is. Snowboarding gives a more edgy feel, more rebel than the privileged elite. It takes a bit more time to learn but it is a lot safer than skiing. With no poles for guidance, snowboarding provides a more visceral ride.

Riding a snowmobile is a thrilling experience even if you’re not trying to gun down an escaping protagonist. A snowmobile can reach speeds of 150 miles per hour, which should be enough to catch any hero on skis or a snowboard. Snowmobiles can travel in almost any terrain both uphill and downhill, allowing you to enjoy the ride with minimal effort. Of course, you need to be wary of trees and crevices, especially when you’re chasing down a lone skier. 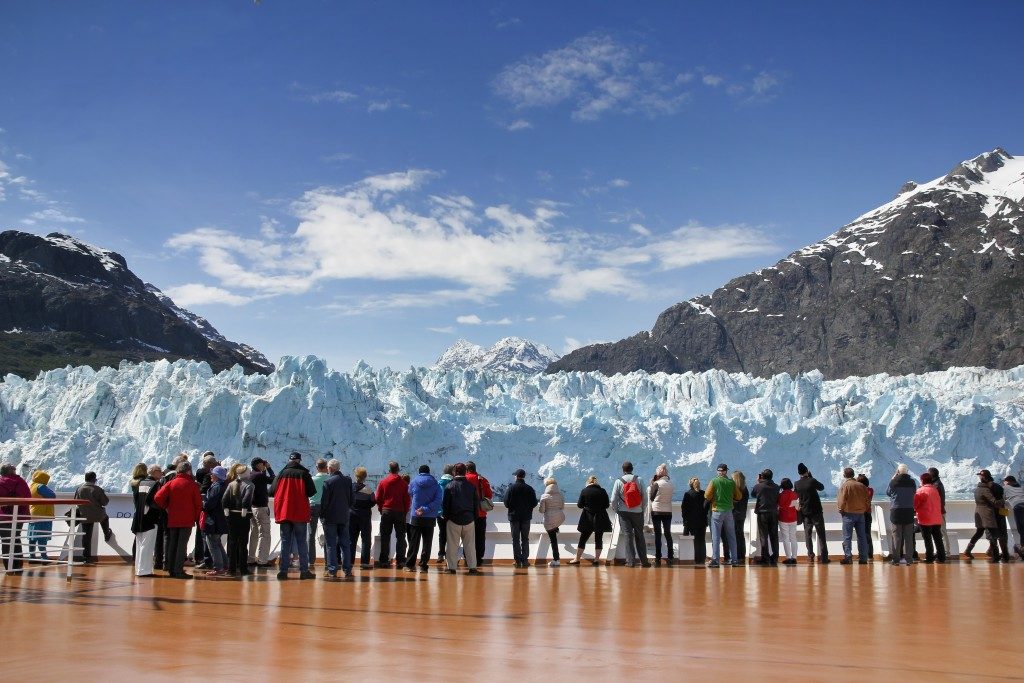 Scale an ice wall like Jon Snow and his wildling buddies. Ice climbing is not your usual rock climbing. It is almost entirely different. Skills in one or the other are not wholly transferable, and you should always start by learning the basics. Ice climbing is a lot safer than rock climbing, though it requires more patience and diligence and less risk-taking and reliance on professional equipment for safety. The views from the top can be majestic, but there have been very few sightings of dragons or giants.

If camping in the wilderness isn’t enough of a thrill, try camping in the snow. Wolf packs or maybe a bear can turn your little adventure into an all-out fight for survival like Liam Neeson’s The Grey. Move from one camp to another across ice and snow similar to Mads Mikkelsen in the Arctic — hopefully with no injured companion in tow. Camping outside and trekking the tundra are relatively safe activities, especially with a group. The snow and ice create a calming effect, and you can even watch the Northern lights during the evenings.

Alaska’s extreme activities will have your heart pumping and adrenaline flowing without nameless henchmen chasing after you. Mark your calendars and plan a short (or long) vacation in one of the best outdoor destinations for wildlife, sceneries, and the requisite ice and snow. 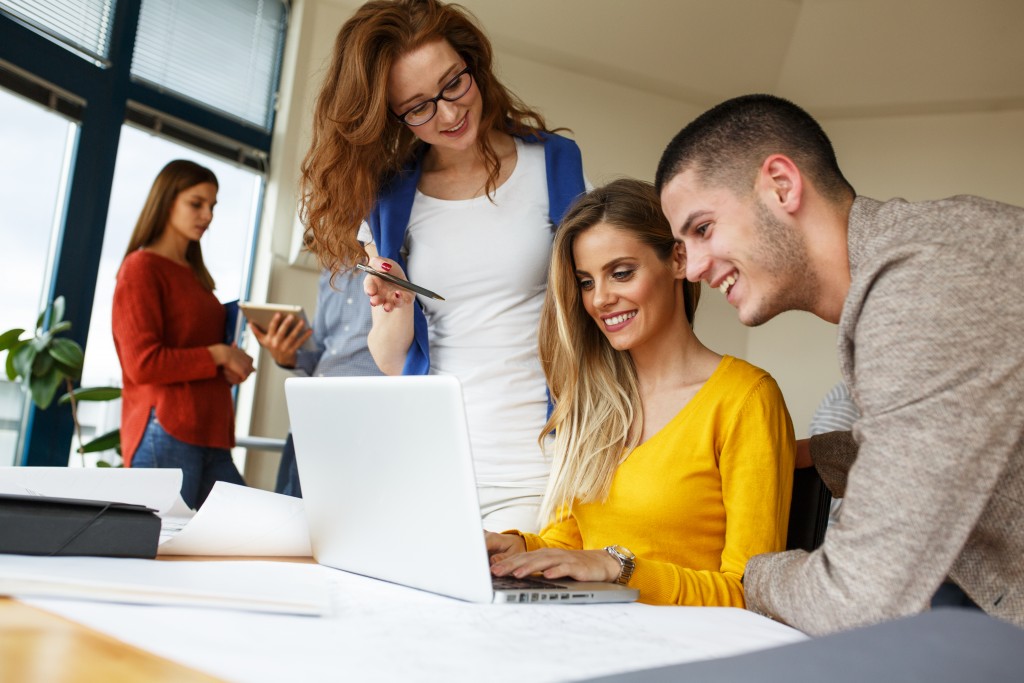 How to Celebrate the Successful Completion of a Team Project 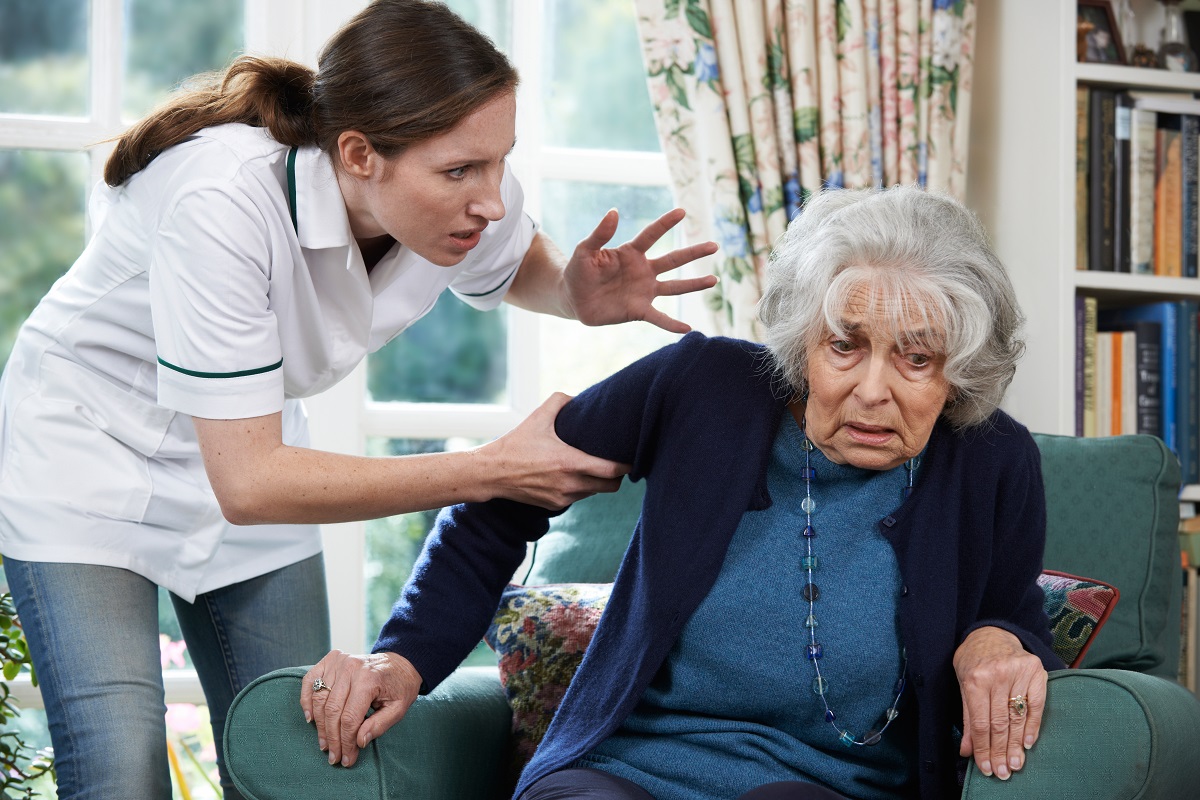 How to Spot Elderly Abuse

Travel Tips: What You Need to Know When Traveling with Your Family