If you have tried to commute in different countries, you’d find it pretty fascinating to compare all the public transports you’ve experienced. Maybe you’ve been to Seoul’s metro system and enjoyed their free Wi-Fi or to Prague’s Historical Tram Line No. 41, where you felt like you’ve been brought back to 1920. The two public means of transport are vastly different from one another, yet they offer the same level of customer satisfaction.

Over the years, public transportation has far evolved—and is still evolving. Berlin’s transportation system, for instance, recently shared their plans to extend their train lines and make all their buses electric by 2030. The German city also announced spending nearly $32 billion to further streamline its public transport system.

Aside from serving as a convenient means of traveling, public transport is also the ‘engine of an economy’. Without it, the entire economy of a country will collapse. Indeed, transportation bridges the gap between producers, suppliers, industrial users, and of course, consumers or individual commuters.

Berlin’s public transport serves around 937 million commuters every year. But despite the large number, commutes in this city never feel suffocating. In fact, your experience may improve each time, because Berlin recently announced spending nearly $32 billion to further streamline their public transport by 2032. In addition, the city is aiming to make their tram system 28% more extensive, and to make all their buses electric by 2030. From this information, Berlin’s technique is quite clear: Progressiveness.

If you’re used to dirty subway stations and assume that those in other countries are the same, try Stockholm’s Tunnelbanna. This subway system, which is also known as T-bana or The Metro, is famed for its tidiness, efficiency, safety, and extensiveness. The train also passes by many scenic locations, affording you a free view of Sweden’s Grona Lund and the Drottningholm Palace.

What’s more, walking the halls of Tunnelbanna feels like exploring an art gallery, so much so that the subway has been dubbed the ‘world’s longest art gallery’. Looks like their tactic is offering commutes as good as sightseeing tours.

Seems like China is winning so far in the best public transports. Guangzhou may have failed in its previous attempts to create a subway system, but their hard work finally paid off in 1997. In the following six years after 2010, the Guangzhou council had spent $11 billion in improving their subway system.

You may now reach Hong Kong from Guangzhou in 48 minutes thanks to their express train. And speaking of Hong Kong, the administrative region also boasts its MTR trains. Each station has internet connectivity, the waiting areas and toilets are all spotlessly clean, and the trains themselves are of course tidy and comfortable.

Meanwhile, Shanghai’s public transit may have been modeled after New York’s, but it outperforms the American transit in all aspects. Shanghai plans to extend its train lines to exceed Hong Kong’s by 2030. In fact, their exact aim is to make their railways longer than HK’s MTR, Airport Express, and Light Rail — combined. Talk about the highest level of convenience!

If you’re looking for a bit of adventure in your commute, Prague’s public transport will not disappoint you. The metro line, trams, and buses all boast spectacular reviews. And interestingly, their public transport ticketing system charges you based on the length of your travel, instead of where you are going. This approach is way fairer than simpler than other public transports’.

The adventure lies in the Historical Tram Line No. 41, a streetcar from the 1920s. But it only accepts passengers from April through November, on Saturdays, Sundays, and public holidays. Evidently, the tram company wants Prague’s commuters to experience exceptional luxury once in a while. 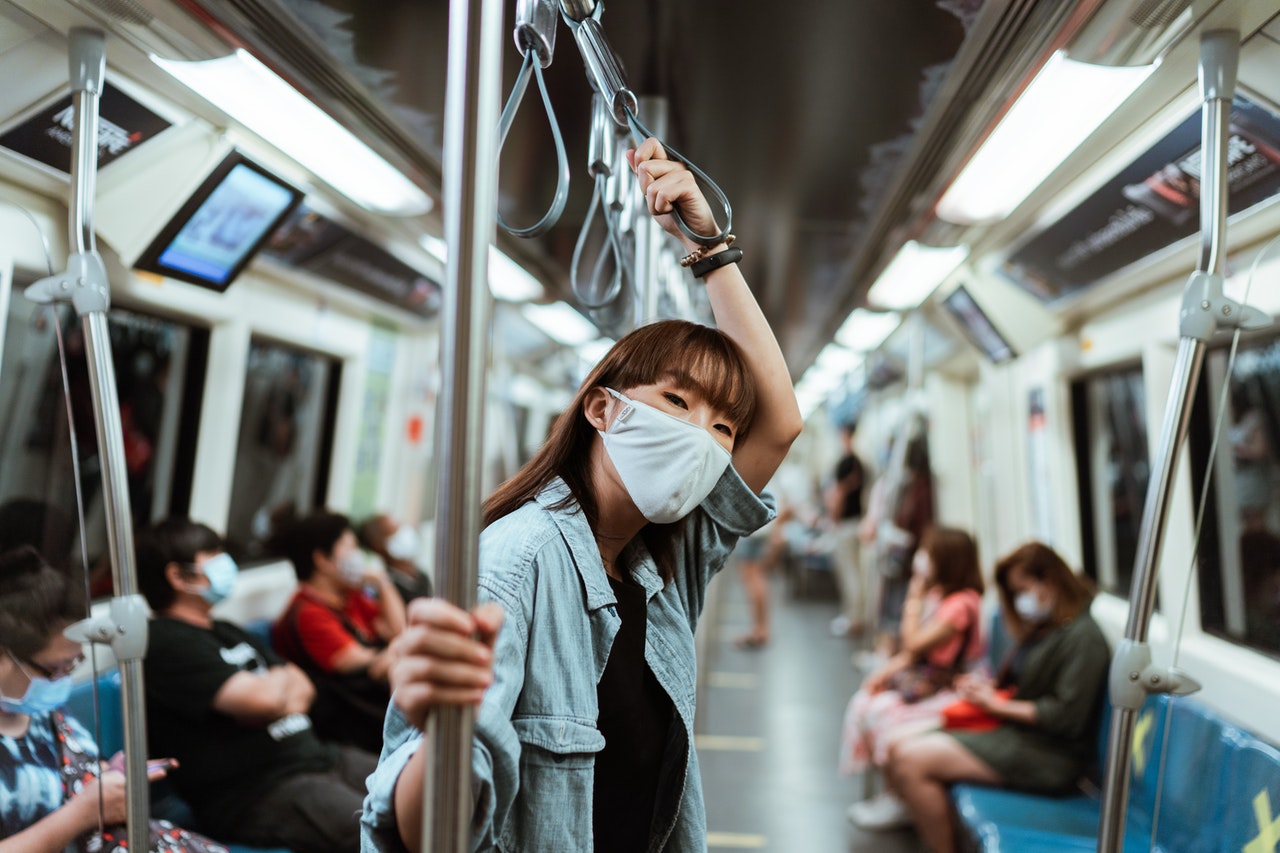 Singapore’s cutting-edge innovation doesn’t stop at Changi Airport. If you want to commute without breaking a sweat, this country will make that happen. Their public transport system offers unique services, including a trip-planner, ticketing options, and user-friendly EZ link cards that you can connect to an app.

Regarding its subway system, SMRT accommodates 600 million passengers a year, and, believe it or not, some passengers only ride the trains to take shelter from the heat outside. Singapore is a tropical country, so their weathers are warm all year round. So when you go shopping in Orchard Road and get tired, head to the nearest subway station to rest your achy muscles!

From these amazing facts about the world’s best public transports, we can gather that companies’ mission is to offer these three the most: convenience, cleanliness, and safety. They provide them through added services so that every commuter will also have fun in their journeys. 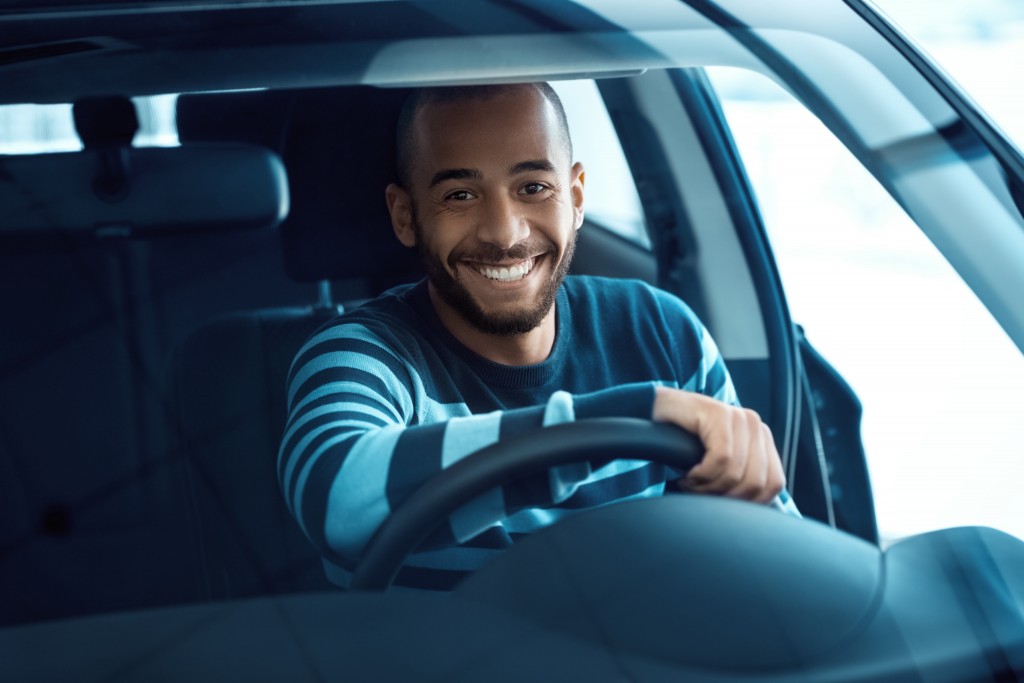 How to Be a Safe Driver All the Time 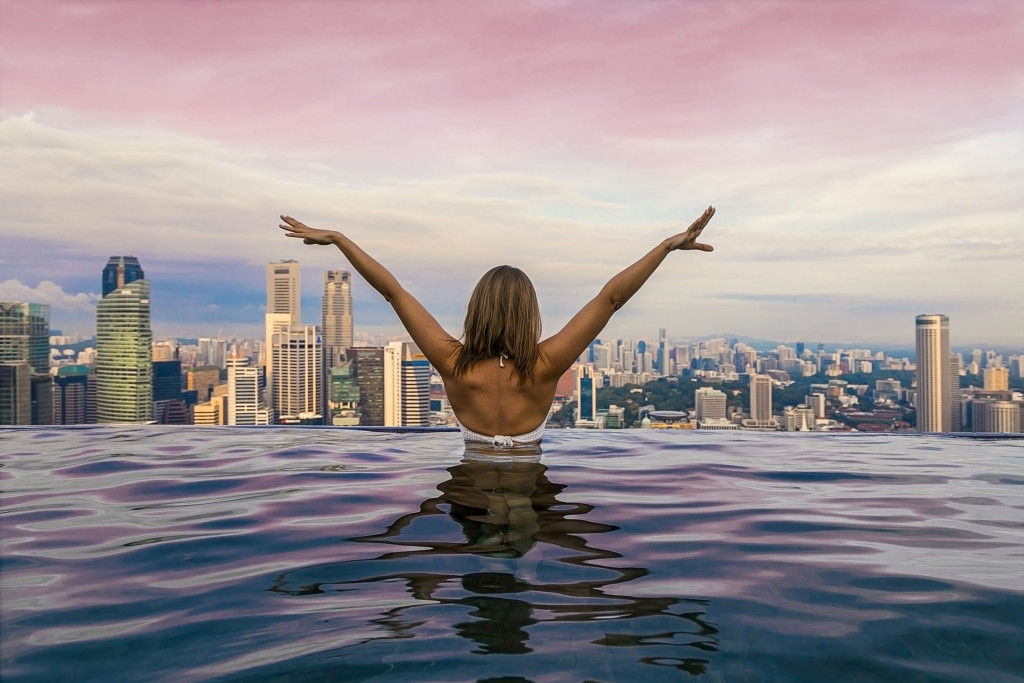 Travel and Adventure: Tips for the Adventurous Soul 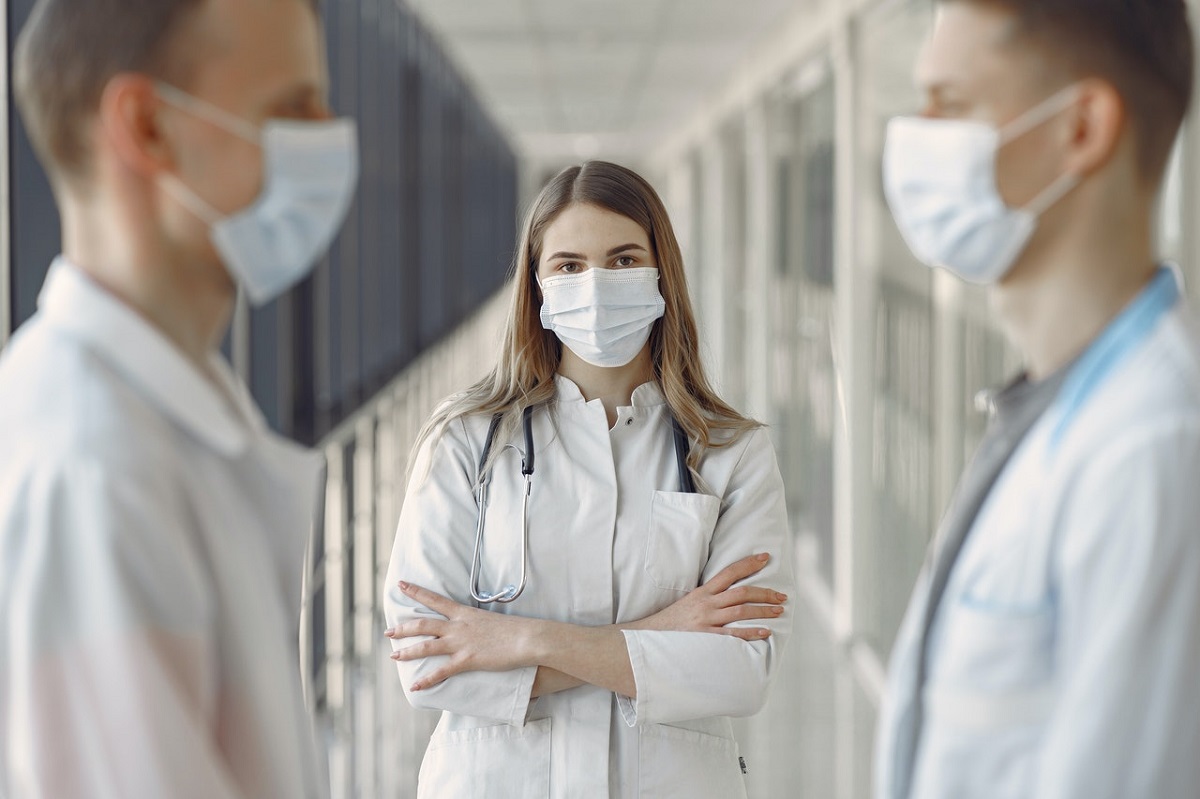 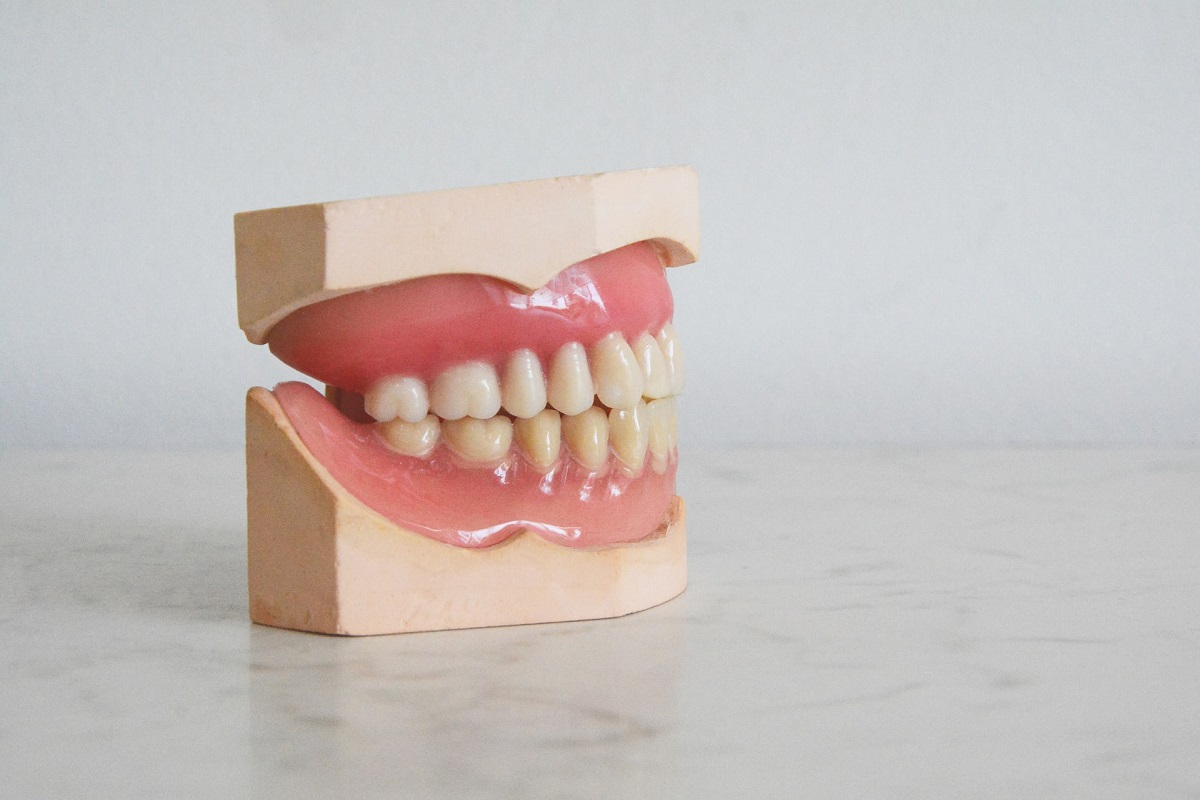 Gum disease and how to overcome it