People adhere to certain lifestyles that fit their personalities. One of them is simple living or the minimalist lifestyle. In a nutshell, it means putting quality over quantity. Some people shun away from this idea because of the misconceptions surrounding it. What are some of these myths?

When people hear of simple living, a lone cabin in the remote woods comes to mind. This image is the wrong idea. In reality, simplicity could mean having access to establishments one needs. These basics can include a grocery store, a mechanic shop, or healthcare facilities. Being near these establishments make life less complicated and stress-free.

Simple living can have a venue anywhere. It is very much possible even in urban areas. The things that simple living does not adhere to is being in the middle of superficialities. Examples are glamorous parties, frivolous restaurants, and luxury shops. Rather, it aims for a richer experience of life.

People often think that a minimalist life means taking away their earthly possessions. Also, some think that it is never giving in to what you desire. Both of these counts are false. Life cannot operate without a person having some belongings. Also, a minimalist lifestyle does not mean that you will never have wants.

Simple living recognizes wants and the need to acquire some things. But, it knows how to moderate and filter which among these are important. Minimalists can douse instant gratification. They recognize that satisfaction is not in buying stuff, but in appreciating deeper things.

In a world of consumerism, happiness is often connected with material things. Thus, when one sees a person living with only the basic things, they tag the person as dull. A person practicing simple living puts the meaning of happiness beyond tangible things.

For minimalists, life is not boring. Rather, they gain a sense of focus on what they truly love and value. It could mean cultivating their relationships. It could also mean pursuing their passions or hobbies. They do not need validation from what they own. People who practice simple living do not have time to get bored or long for something that they do not have. Instead, they practice gratitude in their daily lives.

Others equate minimalism or simple living with being overly-frugal. They think that others practice simple living because it is the only way that they can afford it. It might surprise people that some of the most known minimalists are millionaires.

Minimalism is a choice. People take on a minimalist lifestyle not because they are poor. Rather, they are wise to know that they can put their hard-earned money into more worthy causes. A capricious lifestyle is a path that will drain a person of their resources. Wealthy people do not need to prove anything to the world by flaunting branded things. They save up so that they can have greater financial freedom, instead.

Do you want to give simple living a try? Free yourself of the common myths about it. Learn its essentials and see your life change for the better. How the Pandemic Influenced Beauty and Wellness Trends 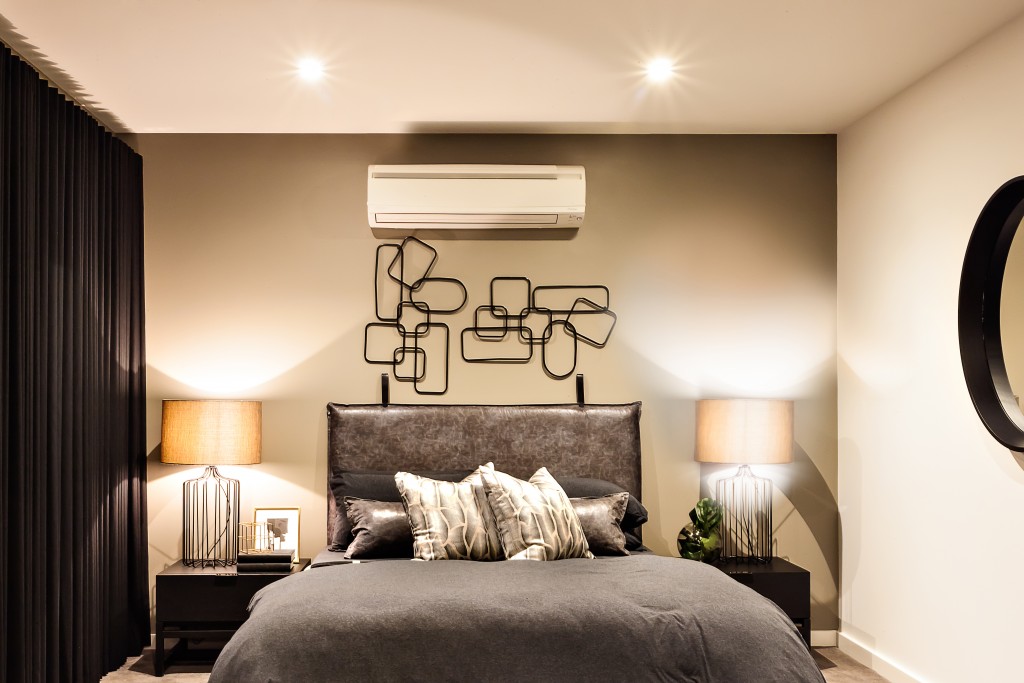 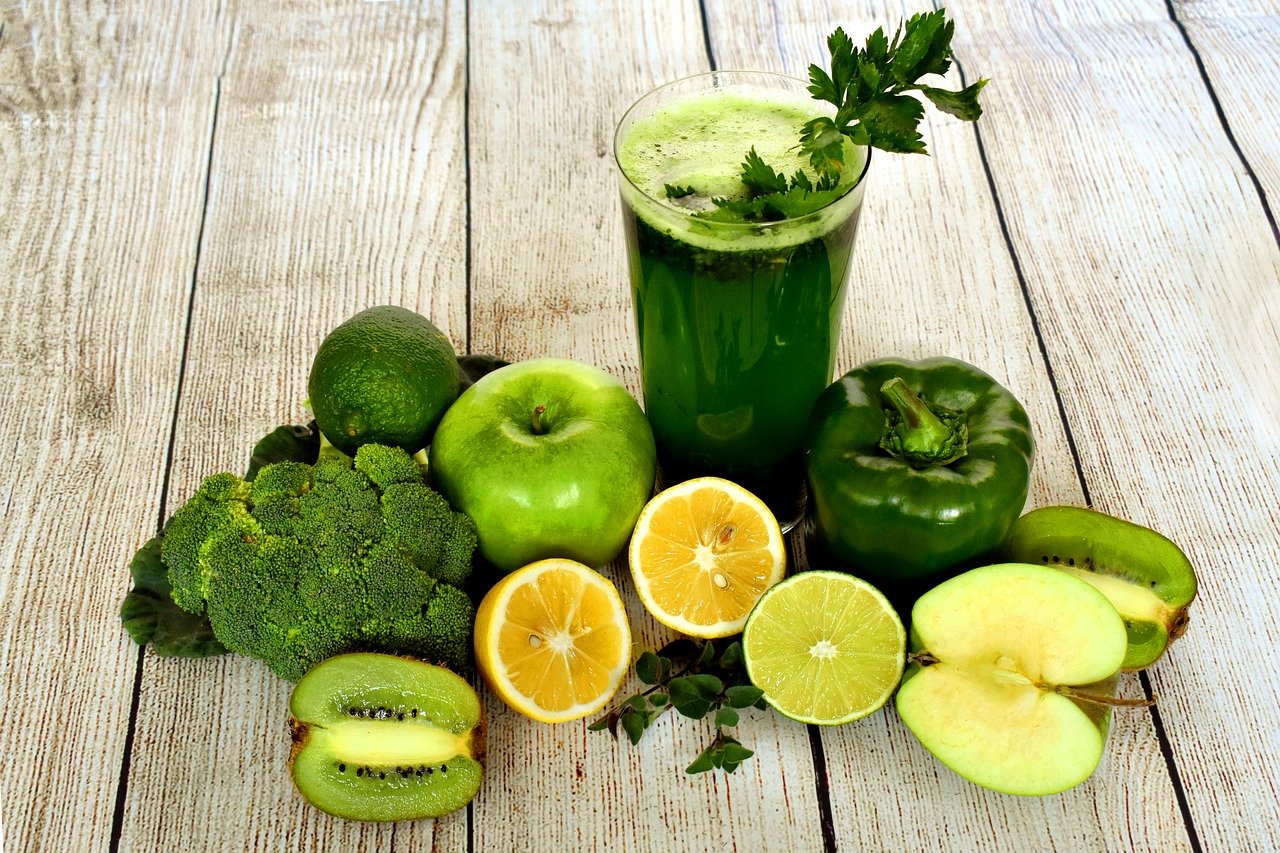 How Green Juice Can Improve Your Life

What to Do in Tuscany: A Complete Guide