Cultural Beliefs About the Afterlife

Life after death is a contentious topic. Even when people agree that it exists, they’re not quite sure which version of the afterlife is correct. Some insist it ends in fields while others believe in rivers.

A few beliefs persist, either in practice or in memory.

American Beliefs About the Afterlife

Generally, American beliefs on life after death used to walk the lines of its Christian colonizers. These beliefs have undergone many revisions since then due to secular, historical, and cultural influences. Belief in a pleasant afterlife such as heaven is higher than belief in a place of punishment, 72 percent to 58 percent, respectively, in 2014.

Major religions in America differ in practices related to death, down to headstones. Jewish practices, where the word tombstone is derived from, prescribe placing a small stone on headstones to denote a visit. Muslim communities generally don’t have elaborate graves. Catholics carve crosses and related imagery into their tombs or headstones.

Life and death for ancient Egyptians is a part of a long journey. The end of one life means a transition to another, from earth to A’aru or the Field of Reeds.

Each deceased person must undergo the Negative Confessions, or a list of 42 sins, to the Forty-Two Judges and the Egyptian gods Osiris, Thoth, and Anubis. If they pass, their hearts are weighed by Osiris to see if it’s lighter than a feather. Once they pass that, they meet the ferryman Hraf-hef and endure his taunting to continue the journey to the Field of Reeds.

Shinto and Buddhism have shaped the spiritual image of Japan for centuries, though early perceptions of death bore different characteristics. In the Jomon or Neolithic age, death reflected the overarching Japanese perception that the world of the living and the dead existed in parallel lines. The deceased was cradled with ropes, possibly to mimic a child in the womb in addition to practical purposes.

In the following age, the Yayoi or Bronze-Iron Age, the practice of purification via salt and water after coming into contact with death was observed. Kofun or the Prehistoric figure gave the first definite signs of belief in the afterlife, coinciding with the integration of Buddhism into the country.

Today, water and salt are still used for purification purposes. Buddhist and Shintoist beliefs persist. Matsugo no Mizu or water of the last moment is used to moisten the lips of the deceased, who are also purified. Tokens are put in the casket to allow them to pass the Sanzu River, after which the dead are judged.

Life continues in another form after death in most African religions. The dead are believed to strengthen the living and to gain new strength themselves. However, the conception of death for African cultures follows their perception of the living: Their present life is their foremost concern.

The afterlife is a bit like a Schrödinger’s Cat situation: It could be there and it could not. What most people can agree on is that their present life is key to their outcomes, from hospital beds to headstones. 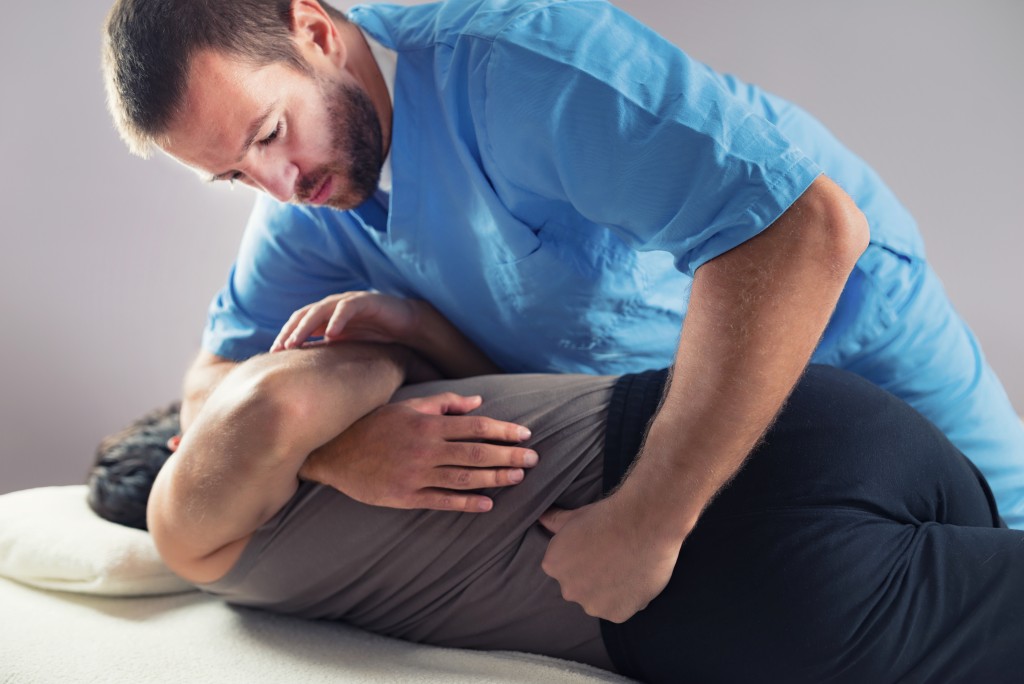 Chiropractic Treatment: Why It’s Needed After a Car Accident

A List of the Best Desserts From Around the World